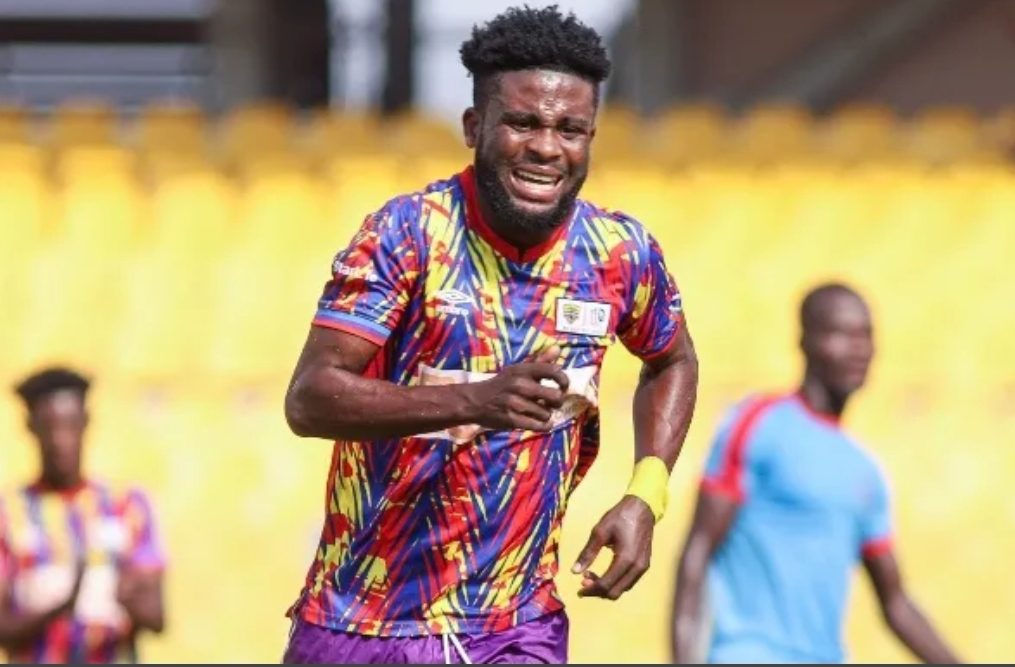 Hearts of Oak superstar Daniel Afriyie Barnieh is the only home based player who made the squad for the two upcoming international matches.

The 21-year-old left-winger has been in immense form for the home based national team, Black Galaxies who booked their place in next year's CHAN tournament over the weekend.

Barnieh scored four goals in four appearances during the qualifications against Benin and rivals Nigeria to help the home based national team for make it to tournament for first time since 2014.

The former Ghana U20 captain had an outstanding outing in the Ghana Premier League last term where he scored 8 goals in 26 appearances.

This earned him a place in the Black Stars squad for the Kirin Soccer Cup four-nation tournament which was held in Japan in June.

The highly-rated youngster was introduced in the second half to make his debut in the White shirt when Ghana lost 4-1 to the host country on June 10, 2022.

The Black Stars will engage five-time World champions Brazil in the first friendly at the Stade Oceane in Le Havre in France on September 23, 2022 before taking on Nicaragua four days later in Spain. 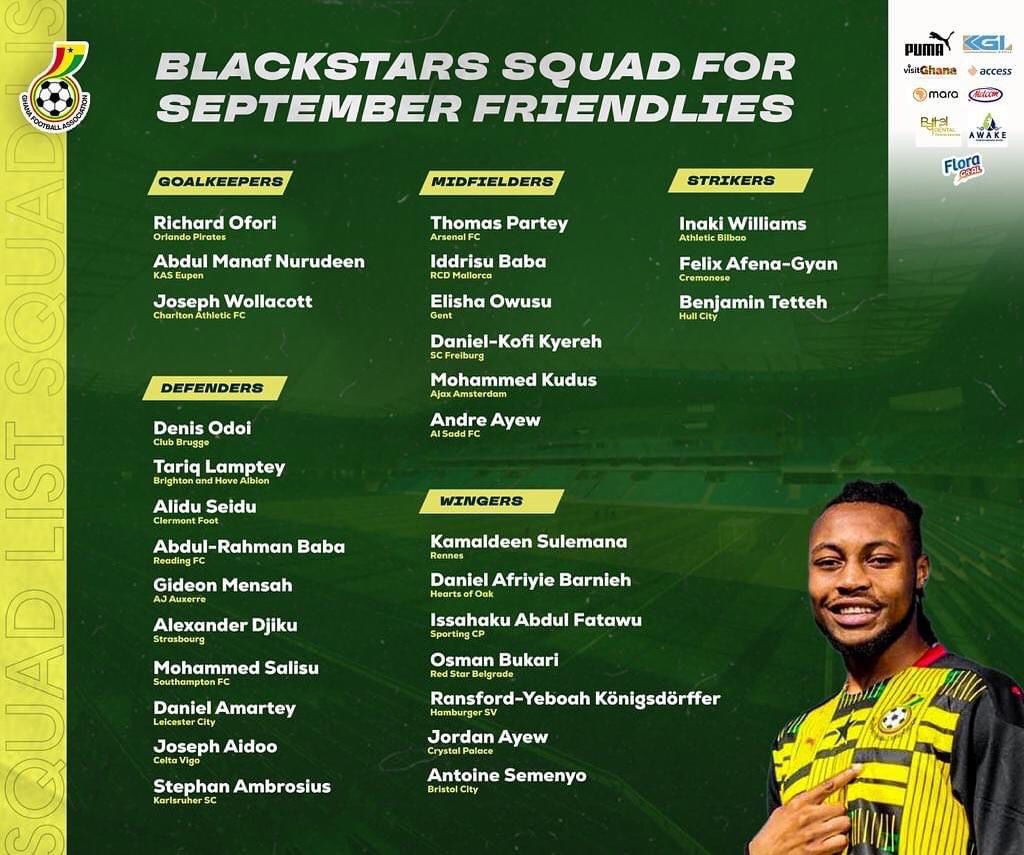