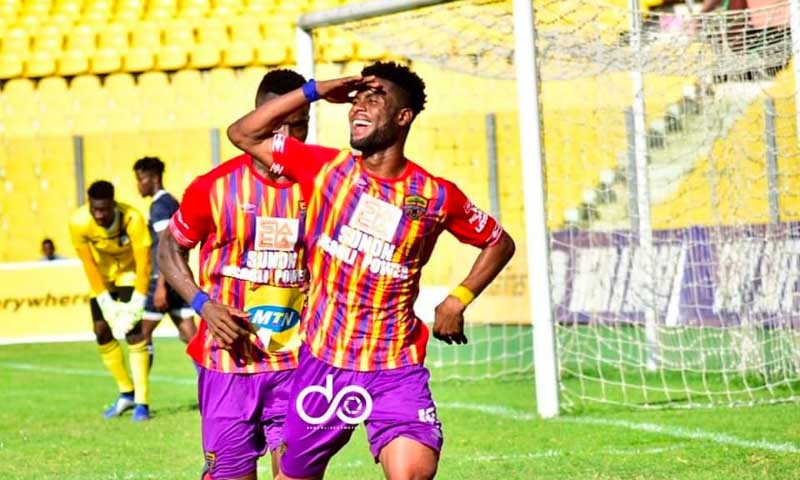 Hearts of Oak talisman Daniel Afriyie Barnieh is set to leave the club after deciding to walk away when his current contract expires, GHANAsoccernet.com can confirm

The former Ghana U20 captain will see his contract run out in December this year and has decided against extending his stay with the Accra based outfit.

The 21-year-old and his representatives have informed the Hearts hierarchy as they look for a greener environment to continue to his footballing career.

Barnieh joined the Phobians in July 2019 and since become a mainstay in the team following his outstanding performances for the club.

In his second season, Barnieh played 22 matches and scored three times and contributed immensely to the Ghana Premier League and FA Cup triumphs.

Barnieh scored four goals as the Black Galaxies booked their place in next year's CHAN tournament to held in Algeria.

He made his Ghana senior debut in June during the Black Stars' involvement in the Kirin Cup Soccer four-nation tournament in Japan.

He was the only home based player invited in Ghana's squad for the two international friendlies against Brazil and Nicaragua about a fortnight ago.