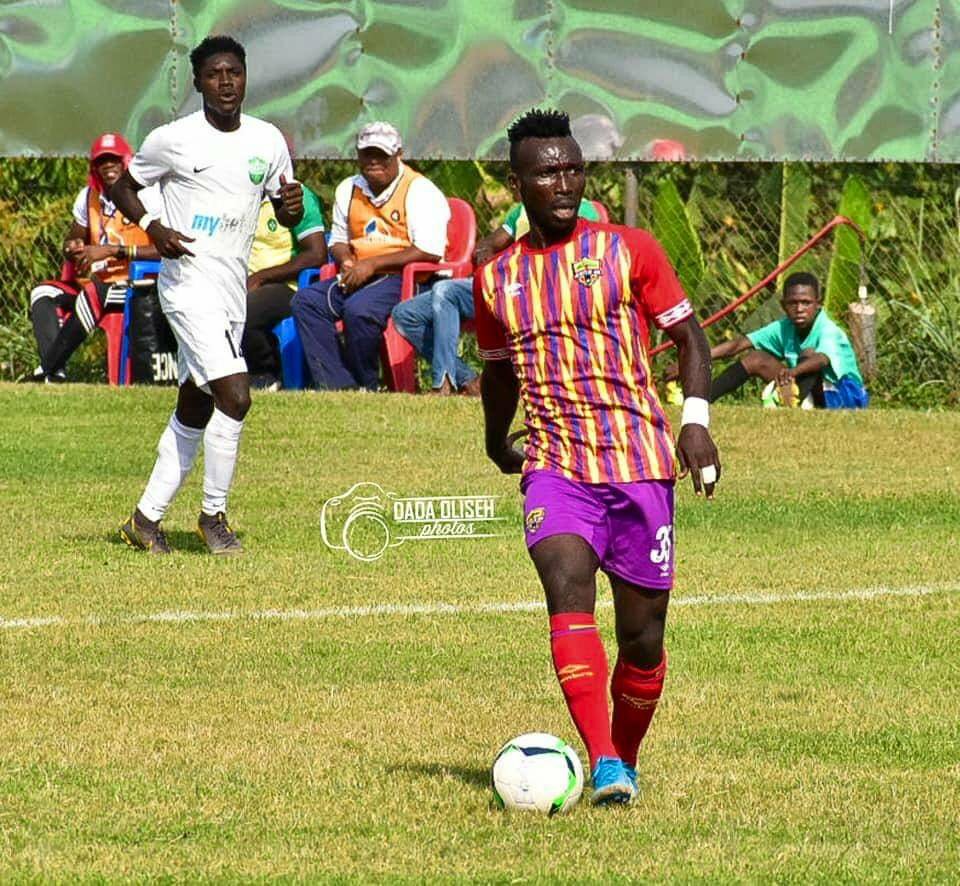 Hearts of Oak midfielder Emmanuel Nettey says he is confident of earning a national team invitation if remains to be consistent with his performances.

Nettey has been an instrumental figure for the Phobians in the Ghana Premier League since joining at the beginning of the season.

Even though Nettey didn't get a call up for the 2021 Africa Cup of Nations qualifications against Sudan, the 23-year-old midfielder is not disappointed by the snub.

"It did not affect me in any way because there are so many Ghanaians playing, others are plying their trade outside, they weren’t called so if I am doing my best I think I can get better," he told Citi TV.

"Because he has given first slots to the local players and this one of many matches to come, I just need to step up my game and then make sure in the next call-ups I should do my best and have a call-up."

The former Inter Allies FC youngster has provided three assists so far in the season and was named best player of the month January for the Rainbow outfit.