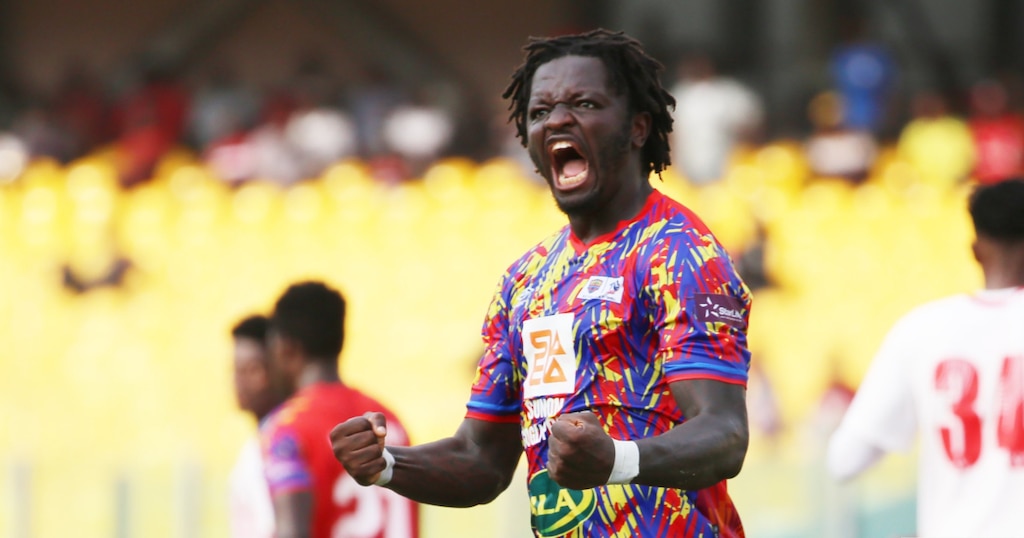 The 37-year-old, according to reports is on the radar of Egyptian giants Al Ahly and South African football powerhouse Orlando Pirates.

The 37-year-old has previously expressed interest in playing in South Africa and it looks like the Bucs will grab the opportunity of luring him to the Premier Soccer League.

Muntari's enormous experience in football is believed to have appealed Al Ahly, whose main target is to be the first African club to win the Club World Cup after back-to-back third place finishes.

The former Inter Milan and AC Milan star has been in devastating form for Ghanaian giants Hearts of Oak, having provided three assists and scored a goal in seven games for the Phobians.

Muntari won the President Cup with the Rainbow club and is part of the team that has reached the semi-finals of the FA Cup.

He joined Hearts of Oak in February after returning home following an illustrious career abroad.