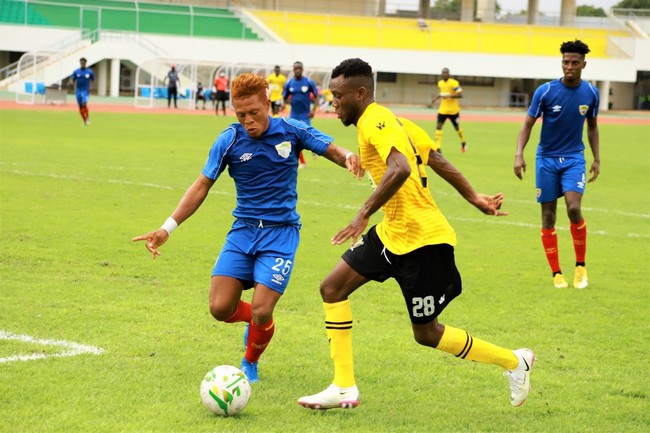 A 32nd minute goal from Magnim Ataba divided the two sides in Lome.

Sewonou Éli delivered a cross from the left inside the box and  Ouro-Bodi Harissou was around to set up Ataba to hit it past goalkeeper Richard Baidoo for the opener.

But before that, Patrick Razak should have opened the scoring in the 28th minute but his volley narrowly missed the target after goalkeeper Amen Agbagla dropped a howler.

ASKO de Kara looked confidence afterwards but could not score more goals against the Ghanaian champions.

Hearts of Oak return home to prepare for their preliminary round qualifier against Guinea side  Club Industriel de Kamsar on Sunday, 12 September 2021.

But the match is in a limbo after military men staged a coup in the Guinea capital Conakry at the weekend.