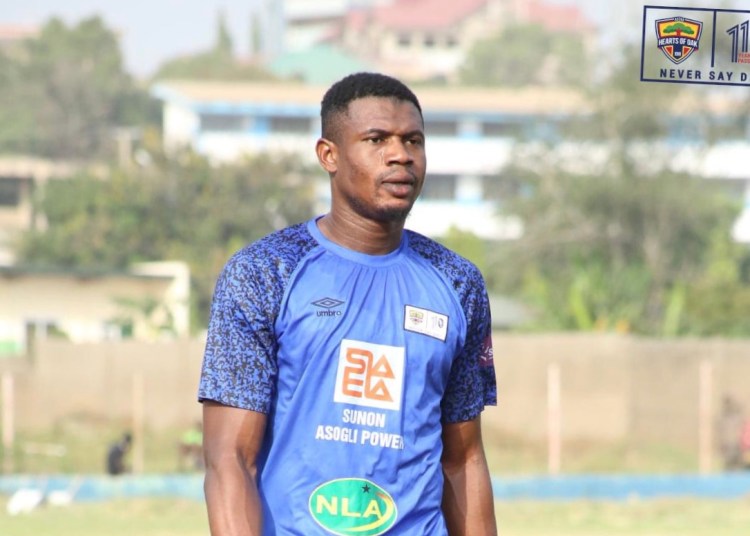 Ghanaian giants Hearts of Oak have offered an improved renewal contract to goalkeeper Richmond Ayi who wants to leave, according to local media reports.

Ayi joined Phobians in 2018 under a four-year contract, and his contract will expire in 2022.

If he cannot renew his contract with the Rainbow Boys, he will become a free agent early next year.

Despite struggling for playing time, the management has realized his potential and is willing to offer him a lucrative deal to keep him.

At the same time, the former Ghanaian U-23 goalkeeper has become a transfer target for several clubs.

Ayi was adjudged Man of the Match award after his great performance as Hearts of Oak beat Accra Lions in FA Cup.