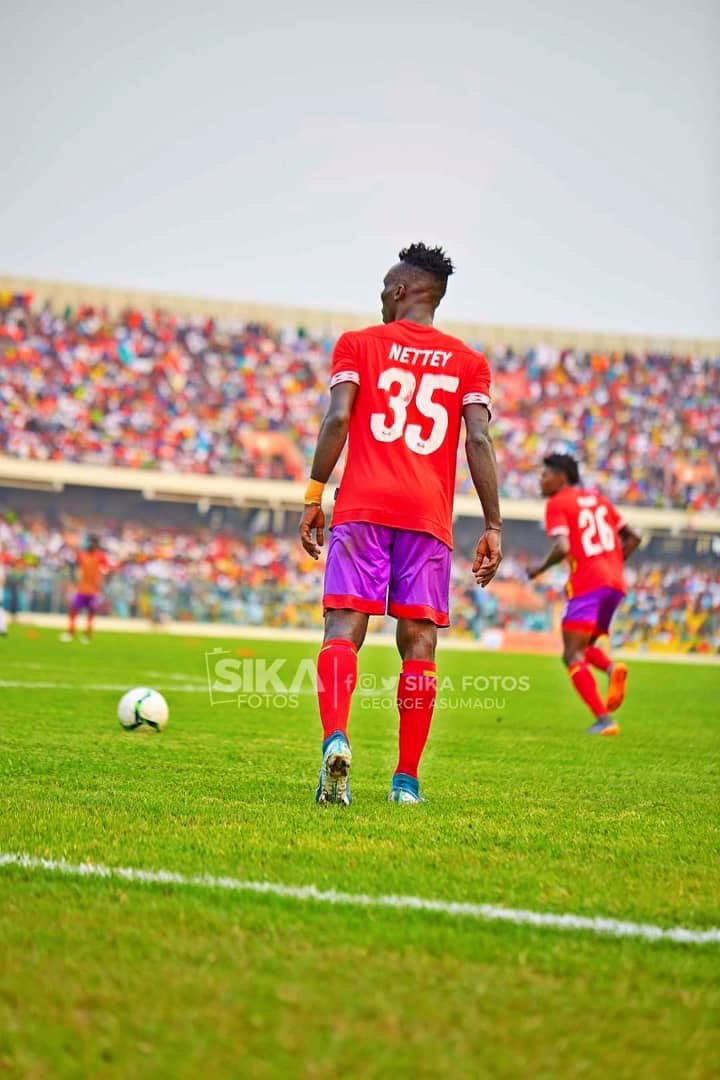 Hearts of Oak will penalize whoever is responsible if the club loses points if claims that they fielded an unqualified player is proven right, according to Supporters Chief, Elvis Herman Hesse.

It has been a difficult season for the Phobians and it could get worse after it emerged that they used an unqualified player in a league match.

The player in question Emmanuel Nettey is said to have accumulated three yellow cards but instead of sitting out was allowed to feature in the game against Elmina Sharks.

Nettey received his first caution against AshantiGold at home on match Day-8 on February 6 before picking a second against Bechem United on match Day-10 on February 16 in Accra and his third was recorded against Karela United at the Akoon Park in Tarkwa on February 19, 2020.

He sat out of the side's 2-0 win over Danbort FC in the FA Cup on February 23 and returned to the pitch against Elmina Sharks on March 1.

In accordance with 33(1)(e) and 33 (2) of the Premier League Regulations, Hearts will lose the match and accordingly, three(3) points and three (3) goals awarded Elmina Sharks.

Hearts will further lose three (3) points from its accumulated 21 points from previous matches in accordance with Article 33(5)(a) of the Premier League Regulations.

The Ghana Football Association Disciplinary Committee is yet to sit on the case as the association is on break due to coronavirus pandemic.

And Herman, who is also a Board Member has said that if the club is found guilty, they will not spare any member responsible.

“Personally I was vocal on these issue at the Board meeting. We can’t risk our lives travelling with the team across the country and then due to the negligence of one person the team will lose points. Whoever is held responsible will be penalized," he told Happy FM.