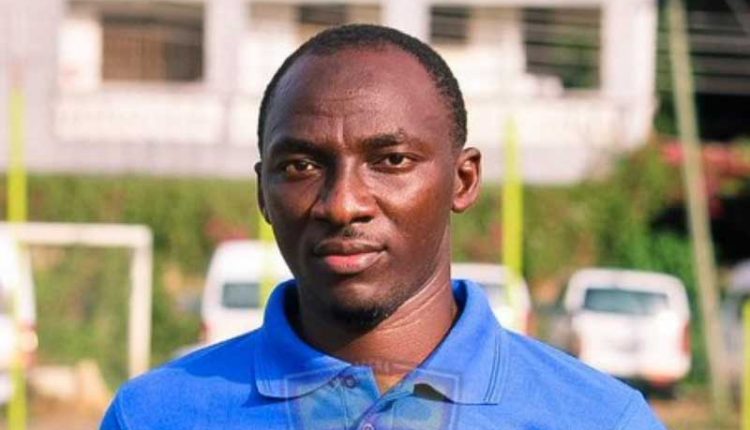 Hearts of Oak assistant coach Hamza Obeng said they are worried about their winless run in the Ghana Premier League.

For the third game running, the reigning champions dropped points and are now winless in the 2021/22 campaign.

They opened their account with a goalless draw against Legon Cities and then drew 1-1 with WAFA.

Over the weekend, they drew 1-1 again. Aduana were awarded a controversial penalty which they scored to cancel out Kofi Kordzi's 9th minute opener.

“We are too worried about our winless run this season but we are working harder to overcome our mistakes, it keeps on occurring but hopefully in our next games there will be a different play altogether,” he said.

Hearts play AshantiGold next in Obuasi on Sunday.