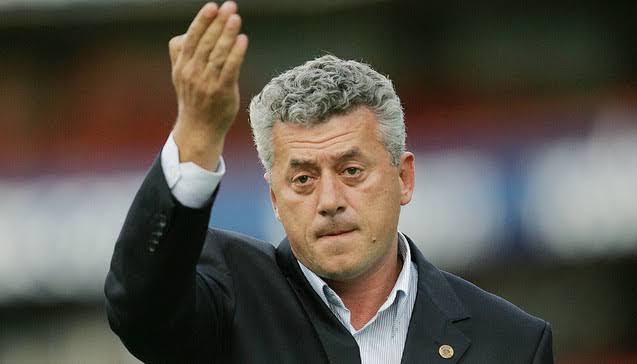 Papic returns to Hearts of Oak as a replacement for interim coach Edward Nii Odoom, who has been relegated to the club’s youth team.

It is the Serbian trainer’s second spell with the Phobians having guided them to the Ghana Premier League crown in 2008/09.

Bossman, who was a prominent figure during the in-coming coach’s first stint with the side, hopes his former club will start churning out good results with his appointment.

“[Kosta] Papic is a good coach and I hope that he gets good results just like he did during our time.”

“His tactics are good and he is very friendly with all players,” Bossman remarked on Happy FM.