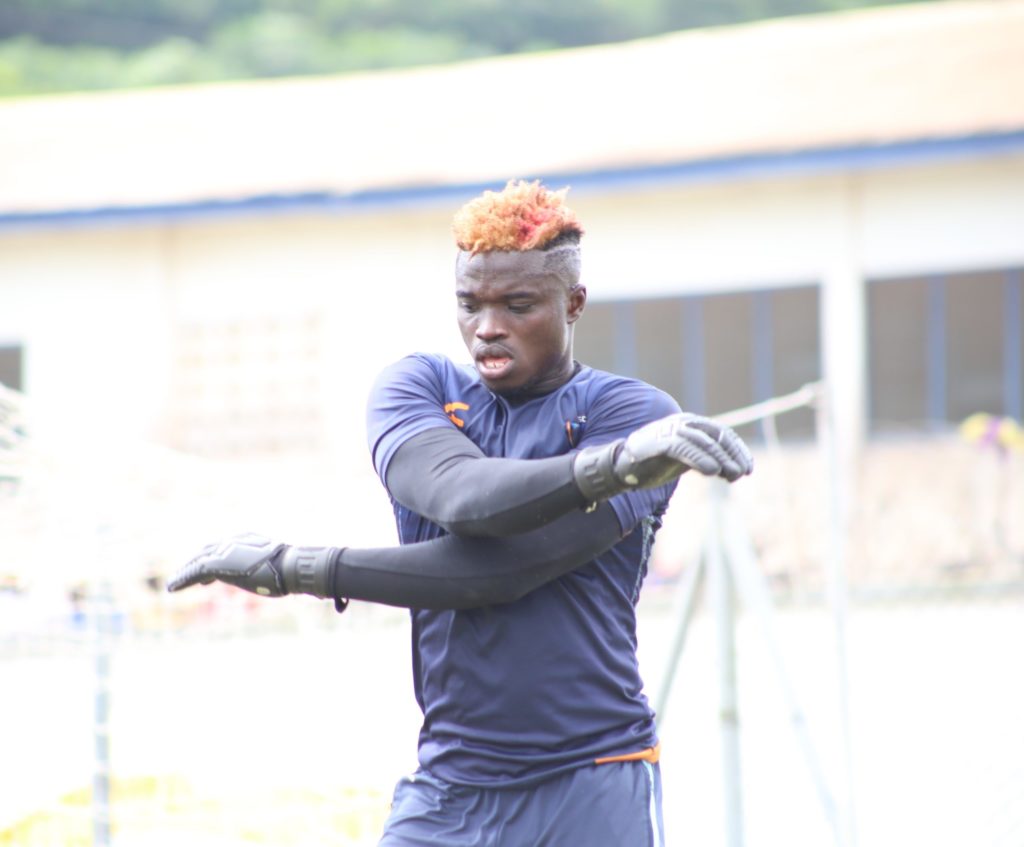 According to reports, the Phobians no longer want to sign Ofori Antwi, who has publicly expressed his desire to switch from Medeama to the capital-based club at the end of the season.

Antwi rejected Hearts and signed for Kotoko in 2015 with his father Frank Ofori disrespecting the new Ghana Premier League champions.

But Ofori's father has apologised in an attempt to help his son realise his dream of being in post for Hearts of Oak.

The latest report, however, suggests Ofori Antwi has been removed from Hearts of Oak's wanted list.

Meanwhile, Ofori Antwi has caught the attention of Legon Cities who are willing to make him first-choice goalkeeper at the expense of Fatau Dauda.