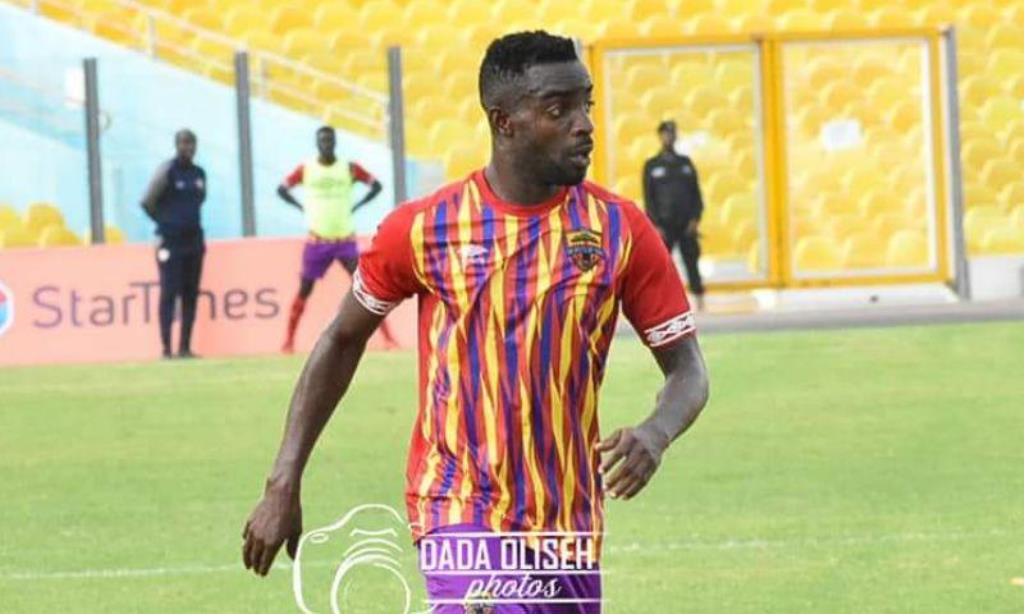 Hearts of Oak midfielder Frederick Ansah Botchway says he is a big fan of Stephen Appiah and models his game around the former Black Stars captain.

The 23-year-old has given a positive account of himself since completing his transfer to the Ghanaian giants last year.

Ansah excelled in 10 league appearances he made before the suspension of the topflight due to coronavirus pandemic.

And according to the midfielder, Appiah has been his mentor over the past years and wants to follow his footsteps so he can also become a great asset for the nation.

"I'm an Appiah fan and his qualities as an attacking midfielder is certainly undisputed having played for the biggest clubs around the world. Even with his short spell at Hearts people still remember him and that is the legacy I want to leave at Hearts," he told GNA Sports.

"His leadership qualities for the senior national team are unprecedented and had led Ghana on various fronts especially on the world stage.

"He is an inspiration to many young midfielders and has impacted my play tremendously both on and off the field," he told the GNA Sports.

Appiah is highly-regarded in Ghana, having the Black Stars to qualify for their first World Cup in 2006.