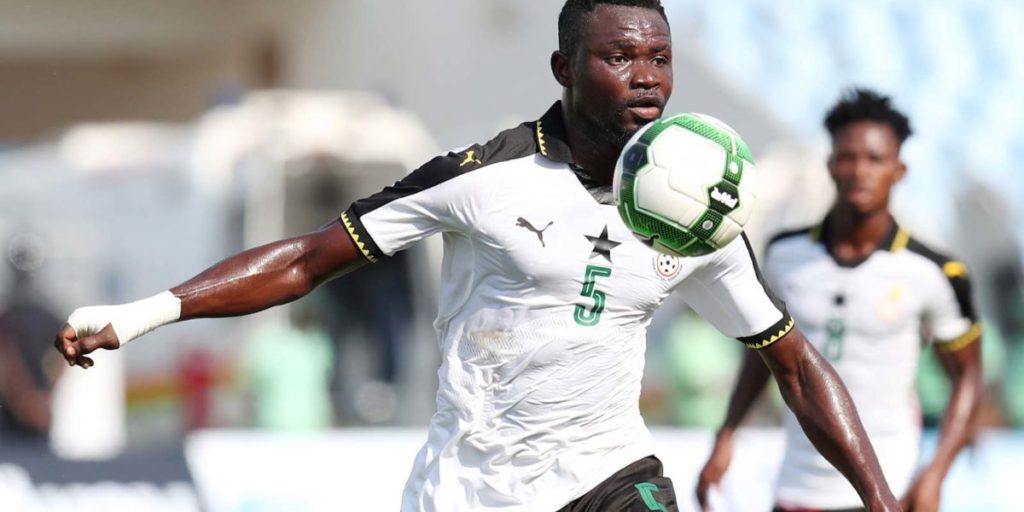 Hearts of Oak skipper Thomas Abbey has lauded the inclusion of teammate Vincent Atingah in the Ghana Black Stars following his recent rise in form.

The Hearts of Oak center back has been instrumental for the Phobians and recently demonstrated defensive agility and prowess during Ghana’s triumphant display in the WAFU Championship.

And Abbey believes that Atinha has been invited at the right time as he deserves the call up.

“We are happy for him and we are behind him. It shows that if you work hard, Ghanaians and coaches are watching,” Abbey told Radio XYZ.

He also advised Atingah to duly take the chance when given to him.

“This is the time for him to prove himself and we in the entire team are behind him,” Abbey said.

In the 2017 WAFU tournament, Atingah also had a goal in the opening game and final from the penalty spot.