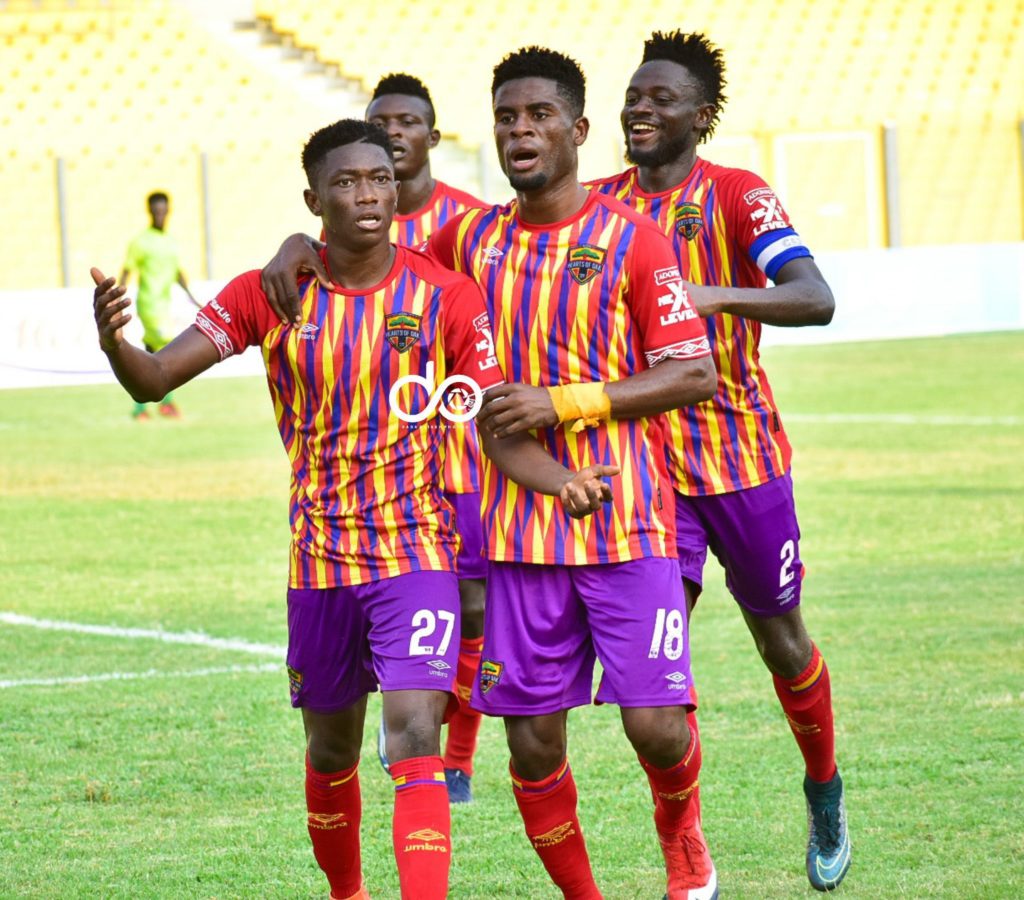 Hearts of Oak midfield sensation Abdul Manaf Umar has expressed delight in the Phobians big win against Bechem United, describing it as an important victory.

The Ghanaian giants began the year in blistering mode after whitewashing the then league leaders Bechem United 6-1 at the Accra Sports Stadium.

The youngster starred, opening the floodgates with a 53-minute strike before setting up another goal.

"A good win to start the year the right way! Great result," he posted on Twitter.

"Good character shown by the team yesterday. Important to get the win and put in the performance we did," he added.

Umar was named Man of the Match after the game, having made four successful dribbles, three interceptions, and three tackles.

It was his second goal in back to back games for the Phobians after snatching the winner against King Faisal before the break.

The Rainbow club were rampant on Saturday following an explosive second-half performance which saw them score six times.

The win sends the Phobians to fifth place on the league table just three points adrift of leaders Karela United.