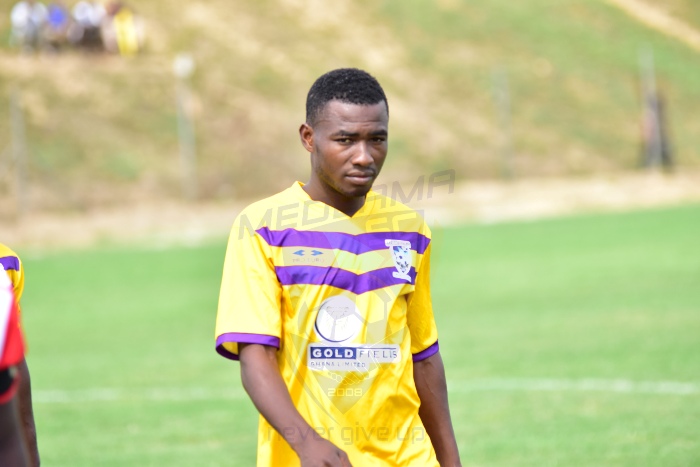 Hearts of Oak are set to announce the signing of former Medeama forward Isaac Agyenim Boateng.

He would become the club's first signing since they were crowned champions of this season's Ghana Premier League.

Ghanasoccernet.com exclusively reported Boateng was heading to Hearts of Oak in May and we can confirm that the transfer has been completed.

Agyenim arrived in Accra this week to sign his contract after Hearts of Oak agreed to all his terms.

His arrival means he reunites with Samuel Boadu. The duo worked together at Medeama.

Boateng's addition is a boost for Hearts of Oak who are determined to excel on their return to the continental stage next season.

He ended his four-year stay in Tarkwa after the expiration of his contract, with the club announcing his departure.

The forward, one of a clutch of seasoned players at the club, has left following the expiration of his contract.

The two parties have reached an agreement, allowing the player to leave after the end of his contract.