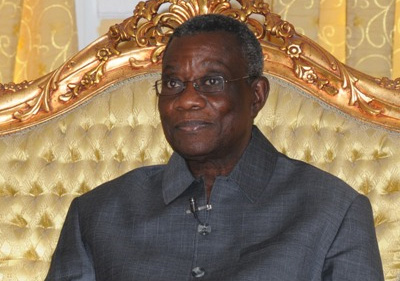 Ghana President John Atta-Mills will be given a top award at the Hearts of Oak centenary awards on 12 November.Â

Prof. Mills, who is the second top Phobian to have held the highest office of Head of State of the country, will receive a special award for his leadership.

General Ankrah, a Chief Life PatronÂ  of the clubÂ till his death, will also be honoured posthumously.

The 53 awardees include individuals, chapters, administrators, technical persons, all members of the Phobian family who were recommended by the Centenary Planning Sub-Committee on Awards.

Hearts will officially celebrate their 100 year anniversary on 11 November.