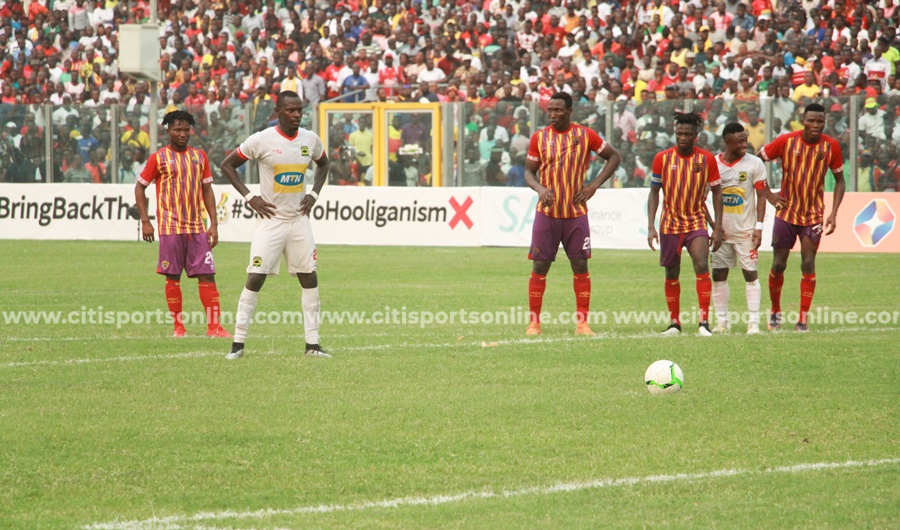 Ghanaian giants Hearts of Oak and Asante Kotoko will square up in the United Kingdom for the first time in history.

The game is part of celebrations for Ghana's Independence next month. Ghana gained independence from British colonial rulers on March 6, 1957.

The game, which is a friendly encounter will be played in London at the Barnett Stadium on March 7th, exactly 6pm UK time.

The match is being organised by Proball International Limited, spearheaded by Nana Yaw Amponsah and Justin Addo. The former contested for the position of the Ghana Football Association Presidency last year.

The Super clash is set to afford fans of Hearts and Kotoko residing in England with opportunity to watch their favourite clubs.

Meanwhile, organisers of the match also believe, this is a chance for the two most successful clubs in Ghana to brand themselves internationally.

CEO of African Origin Travel, Mr. Samson Deen has secured a total of 1000 match tickets a to be sold and packaged with hospitality to WhiteHart Lane, Emirates Stadium and Wembley Stadium for sightseeing.