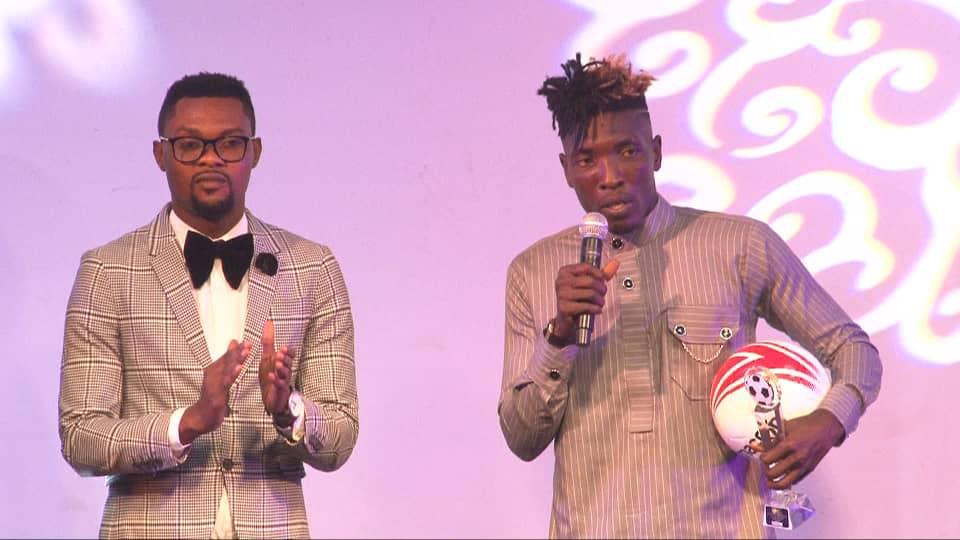 Ghanaian giants Hearts of Oak swept most of the accolades at the Universal Premier League awards held over the weekend.

The universal premier league awards took place on Saturday, 4th of September 2021, in Accra at the Omanye Aba Auditorium inside the AMA building.

The awards gala was a successful one as it drew football administrators and footballers across the country under one umbrella.

Gladson Awako, formerly of Great Olympics and Coach Annor Walker won the best player of the season and coach of the season respectively.

Meanwhile, Ghana Premier League champions Accra Hearts of Oak dominated the awards scheme on the night winning 7 accolades. Below are the list of winners .