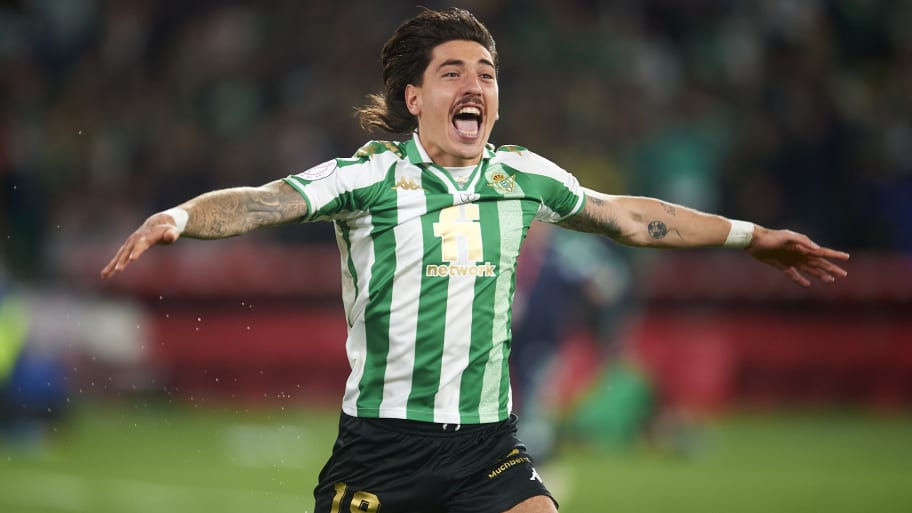 Hector Bellerin is expected to make his loan switch to Real Betis permanent in the summer when his loan from Arsenal comes to an end.

The 27-year-old recently admitted he felt homesick towards the end of his time at Arsenal and regularly spoke with manager Mikel Arteta to try and get a move back to Spain, eventually taking a sizeable pay cut to make a 12-month switch to Betis.

There is no option to buy in Bellerin's loan contract, but Goal do not expect there to be any obstacles when it comes to a permanent deal.

Betis are understood to have made it clear to Bellerin that they want to keep him around and the feeling around the Spanish side is that they have the money needed to convince Arsenal to sell.

The right-back still has one year remaining on his Arsenal contract, but despite his affinity towards the Gunners, Bellerin has made it perfectly clear that he needed to return to Spain to rediscover his happiness and the feeling is that he would prefer to stay there.

Nevertheless, Arteta has tentatively suggested that the door is not firmly closed to Bellerin in recent weeks.

"Any player with a contractual obligation with us, both ways, is our player and is considered our player," the boss said. "Every plan considers that possibility (Bellerin staying) exists and how they can fit into our team."

This article was originally published on 90min as Hector Bellerin likely to join Real Betis on permanent deal.