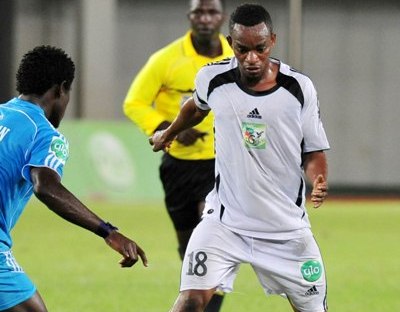 Liberty Professionals captain Michael Helegbe insists he will see out his contract at the club.Â

The former Ghana Under-23 team captain is believed to be on the radar of some European clubs after excelling on his return to the local league last season.

He could leave for an adventure in Europe during the January transfer window.

But the 26-year who played a cameo role to help Liberty survive demotion insists he will see out the remainder of his contract at the club.

"At the moment, I'm a player of Liberty and so that where my focus is. I donâ€™t want to talk about any future moves abroad this season," Helegbe told GHANAsoccernet.com

"I have heard lots of report but what is important is to help my club do well in the league.