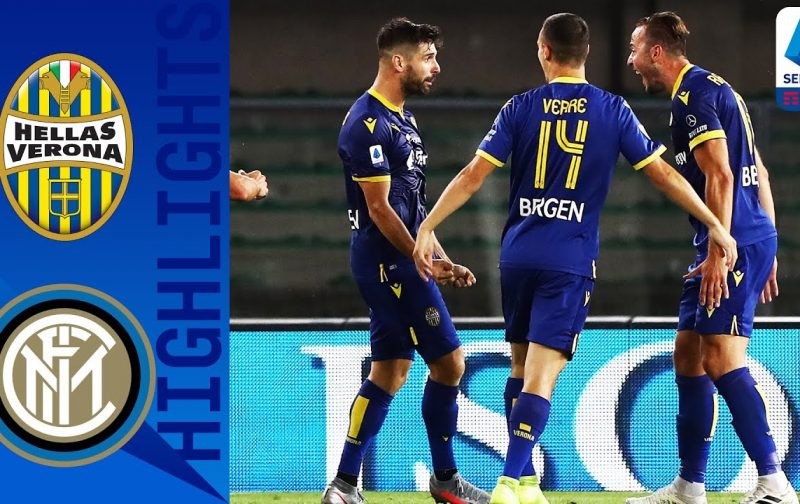 A late strike from Miguel Veloso handed Verona a 2-2 draw against Inter at the Stadio Bentegodi on Thursday evening to further compound a miserable week for the Nerazzurri.

Darko Lazovic gave Verona an early lead, but two goals in six minutes put Inter in control with Antonio Candreva scoring Inter’s first, then having hand in the second as Federico Dimarco defected into his own net.

But after a lacklustre second half, Verona snatched an unlikely point through Veloso.