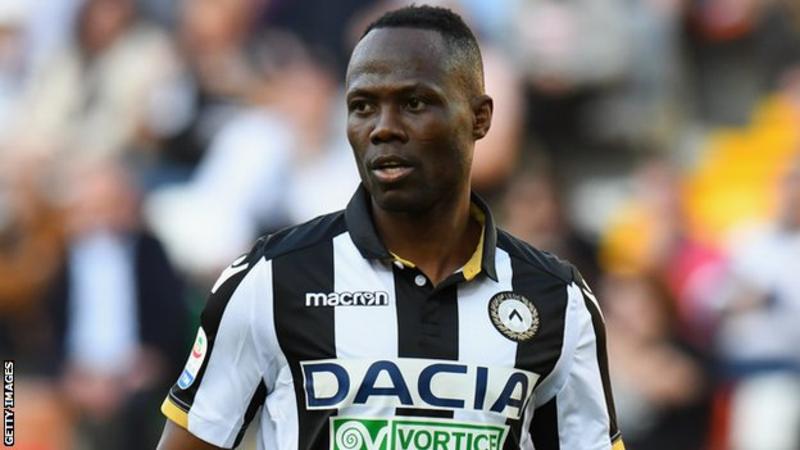 Emmanuel Agyemang-Badu could not hide his disappointment over recent setbacks in his career in the wake of the blood clot illness he suffered in pre-season.

Agyemang-Badu has been hospitalized since suffering a pulmonary embolism illness on August 14 during a pre-season training with new side Hellas Verona.

It’s the second setback the Ghana international midfielder has suffered in the last two years.

The 28-year-old was shipped out on loan to Turkish side Bursaspor two seasons ago but returned with an injury that kept him out for almost last term.

"When you go through what I went through last season and return to have a good pre-season and this happens of course you will be disappointed," he explained.

"I am a footballer but first I am a human being so I go through all the emotions too."