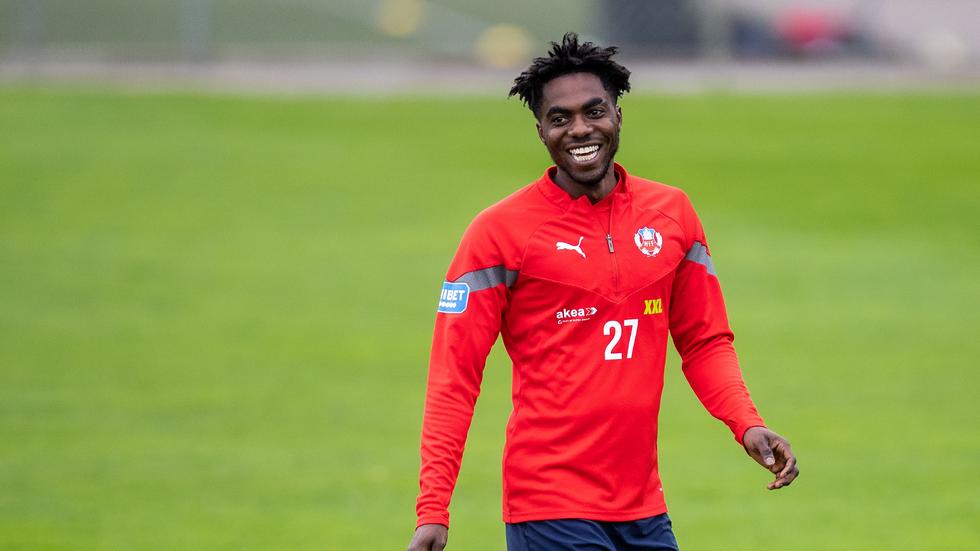 Helsingborg IF midfielder Benjamin Acquah is looking forward to his first-ever derby against Malmo.

Acquah hopes to be selected for the local derby between the two Scania clubs on Monday, June 27.

"As a player, I do not need to feel pressure, I just need to love playing big matches," he said.

The Ghanaian youngster has made just one appearance this season in Sweden's Allsvenskan.

He signed a three-year contract with the club after joining on a permanent basis from Ghanaian second-tier side Ebusua Dwarfs in January.

This came after he helped the club achieve top-flight football while on loan last season.

Acquah made 20 appearances in the Swedish Superettan, scoring one goal.