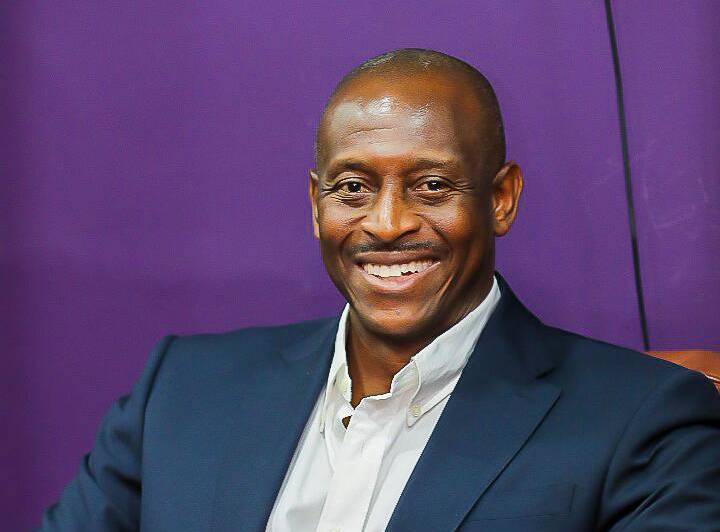 The Reds sit top of the table in the Ghana Premier League with a nine point lead over second-place Bechem United with six games remaining.

On the occasion of the 21st anniversary of the May 9, the now chief of Rugby in Ghana showed support for the club's ambitions.

“Kotoko has almost won the league at the beginning of the year. They must finish strong; people must support them strongly," he said.

“I hope that Kotoko will remain focused not only on the title but the other matches, and I think with the coach, with Nana Yaw Amponsah, with the playing body, they should succeed so that we will be praying for them,” he added.

Asante Kotoko next travel to Obuasi to play regional rivals Ashantigold on matchday 29 of the Ghana Premier League.