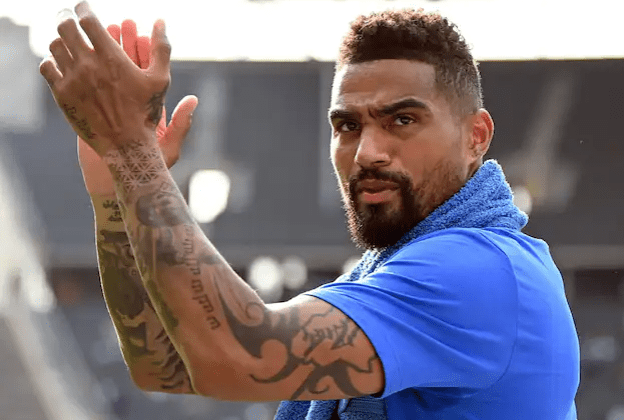 Hertha Berlin have decided to extend the contract of veteran midfielder Kevin-Prince Boateng ahead of the 2022/23 Bundesliga season.

The 35-year-old played a key role as the capital-based side survive the drop after emerging victors in the promotion/relegation playoff.

"Kevin-Prince Boateng (35) will also play for Hertha BSC next season. An extension "should be implemented in the next few days," said Hertha's managing director Fredi Bobic during the unveiling of new manager. Sandro Schwarz.

“Kevin-Prince Boateng and Sandro Schwarz had a good conversation. It feels like there are only a few little things in the contract. It should be completed in the next few days," added.

Schwarz held talks with the Ghana international last week and agreed to give him a role in the team ahead of the new season.

“We spoke openly and clearly. There is a good basis for both sides to continue working," said Schwarz.

Kevin-Prince Boateng is on honeymoon with his newly wedded wife Valentina Fradegrada.

However, the former AC Milan star is expected to join his teammates in the coming weeks for pre-season.