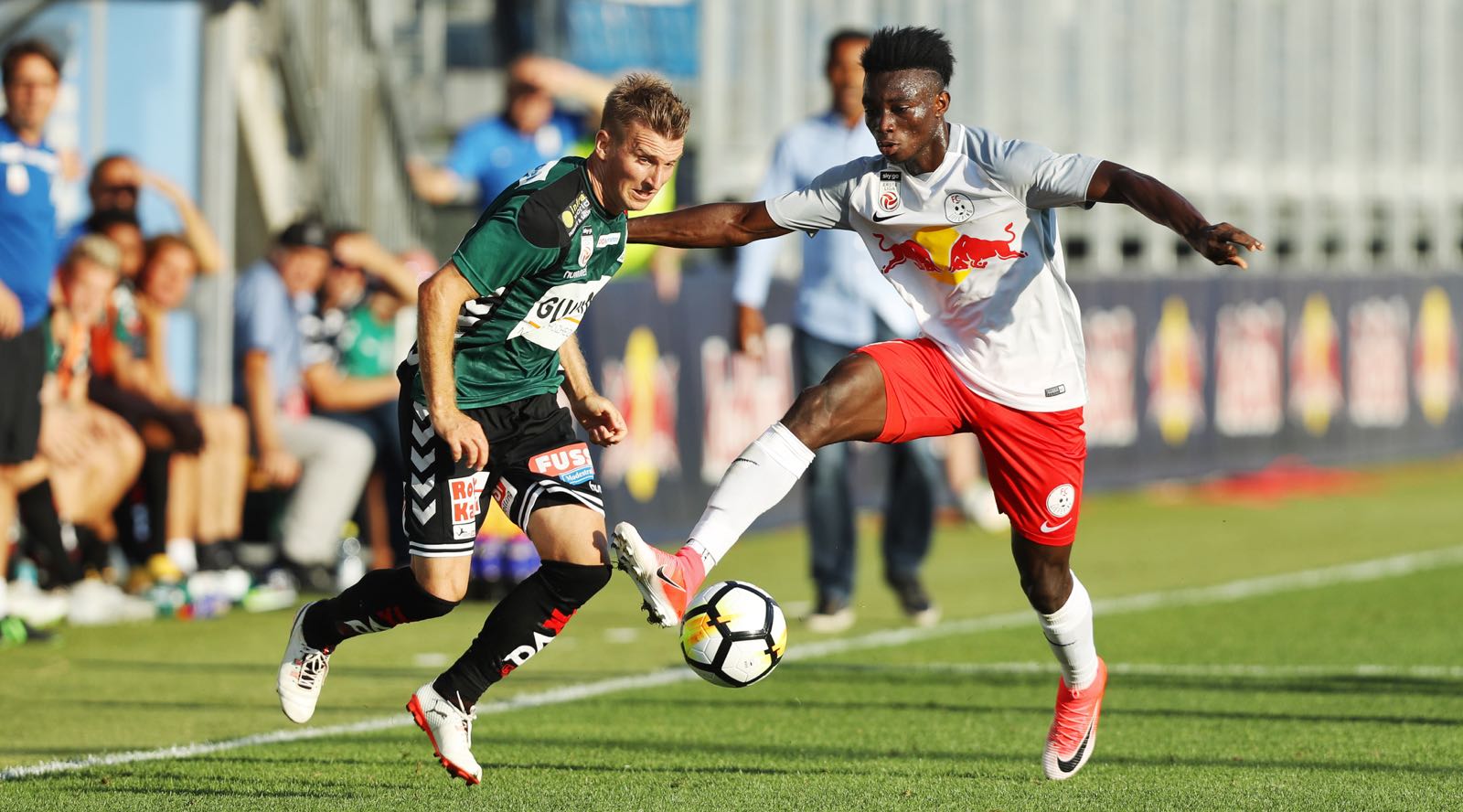 The 19-year-old emerged the star man for the second team as he exhibited great technique to deliver victory for the home side.

The highly-rated defender is expected to be key for the side this season after notching three appearances since the start of the new campaign.

The youngster, who has flourished since joining the side from West African Football Academy last year, has been promoted to the senior side.

But he has been a mainstay of the youth side which has kick-start the campaign on a blistering note.

The hugely talented Ghanaian defender played an influential role for the side as they clinched the  2017 UEFA Youth League, beating Benfica 2-0 in the final.