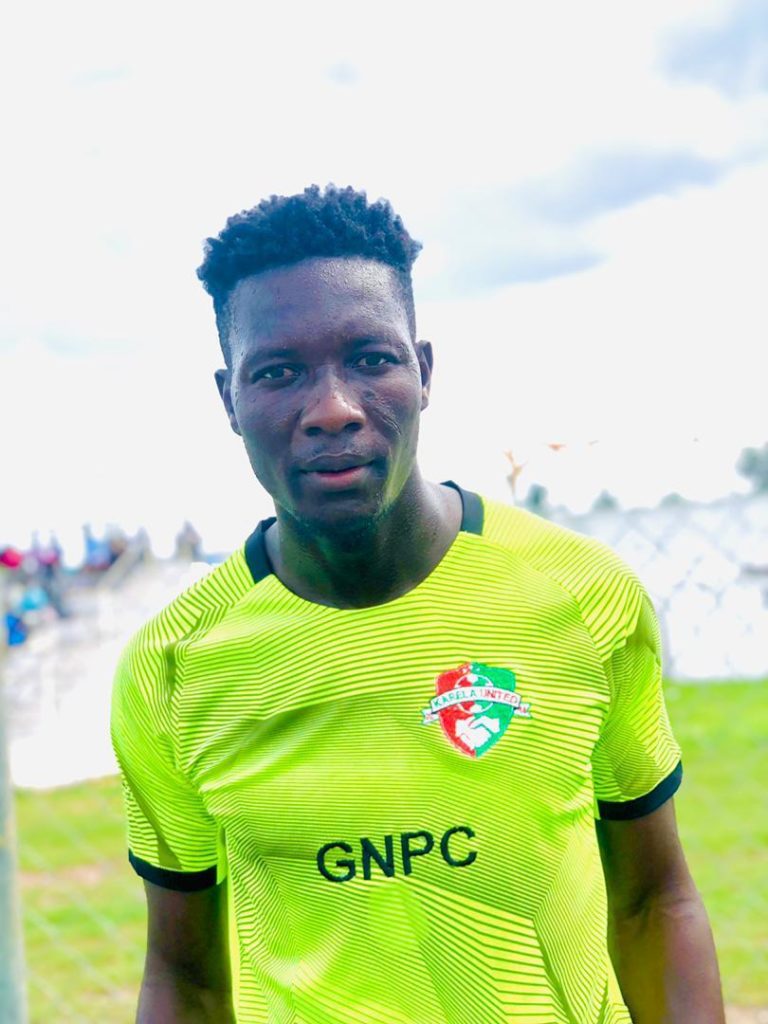 The player who put up exceptional performance in last season’s Division Two league was on the radar of several premier league clubs and top clubs abroad. His ball holding ability and incisive passes along with his dribbling skills made him stand out.

According to James, he is “excited about the new opportunity and ready to give my all to help the club come next season."

He added that, ”I am grateful to IBT FC for everything they did for me. I wish them the very best and hope to see them in the premier league one day”

The player is expected to be a big boost to the Ayinase based club who are looking to improve upon their performances next season after finishing 8th on the league log last season.

Even after his move to Karela, James is reported to have attracted interest from clubs in Spain and Serbia.