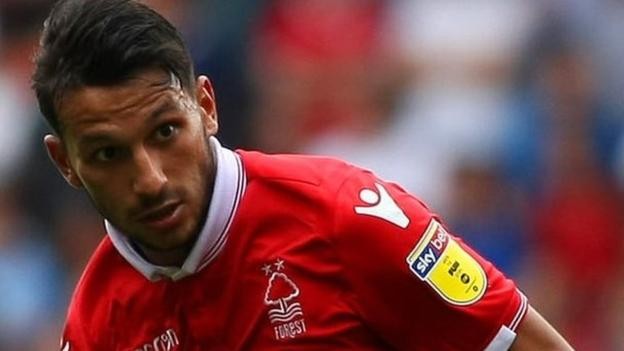 The 31-year-old Algerian scored two goals in his first four appearances, both as a substitute in Championship fixtures in August.

But he was injured for most of the season and only made a total of three starts from eight appearances, with just one start in the league.

The Greek side are owned by Forest owner Evangelos Marinakis.