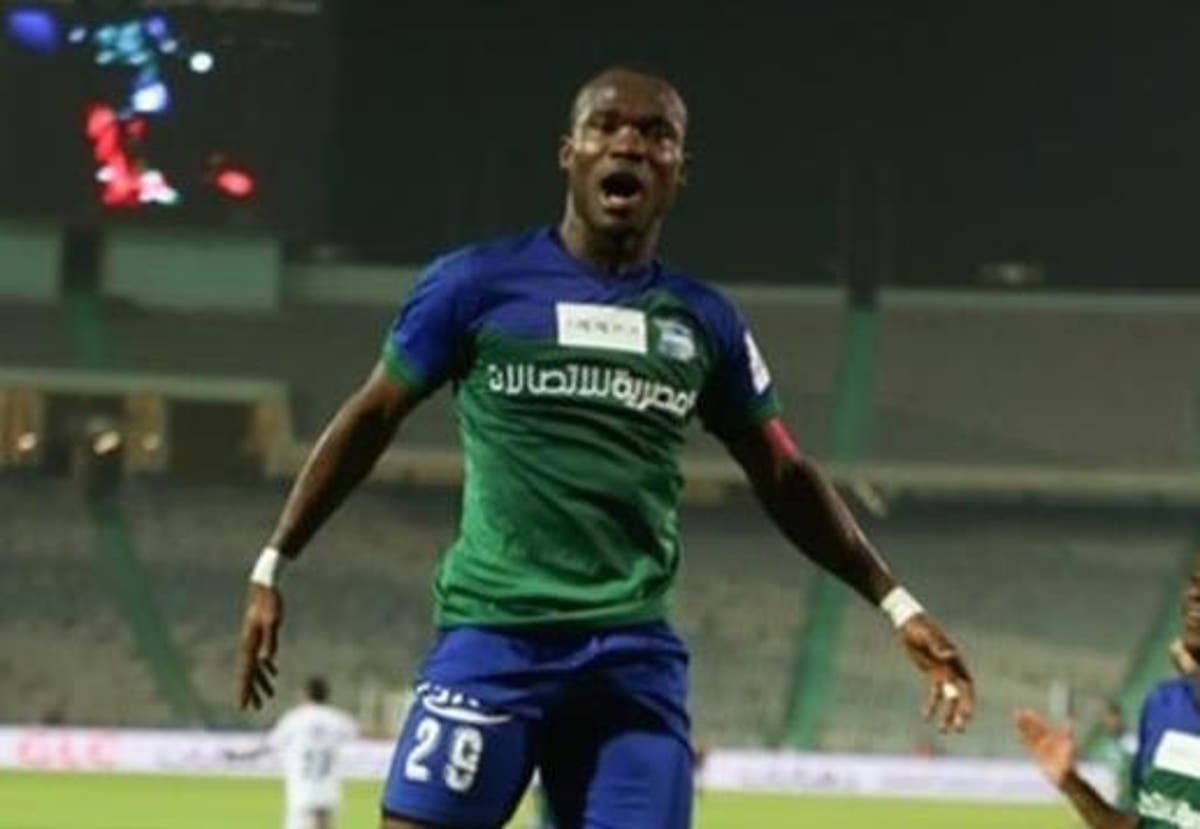 Egypt-based striker John Antwi looks set for a return to the Ghana national team after being handed a call-up for the first time in three years, Ghanasoccernet.com understands.

Sources close to the Pyramids attacker indicate that the player has been called up by Black Stars coach Charles Akonnor for two upcoming friendlies scheduled for next month.

The 28-year-old is returning to the Black Stars for the first time since 2017 when he was called up by the then Black Stars coach Kwesi Appiah for the 2018 World Cup qualifier against Uganda.

Antwi's heroics has led to him being the first foreigner to score more than 100 goals in the Egyptian top-flight and the Black Stars boss wants him to replicate his form with the national team.

The attacker is the highest scoring Ghanaian player abroad so far this season and the Black Stars gaffers has already sent his name out to his club Pyramids for the two matches.

Antwi is among players who are being informed that they will be part of the national team when they play in two friendlies lined up for the FIFA international break.

Even though Mali and Algeria have been mooted as the opponents for the Black Stars in the friendlies likely to be played in Turkey, the GFA is yet to officially confirmed the games.

But the striker who has been in terrific form in the Egyptian top-flight is among the first players coach Akonnor is considering to boost his attack in the absence of iconic striker Asamoah Gyan.

Antwi has been in outstanding form in Egypt since he moved there from Ghanaian side Eleven Wise in eight years ago in 2012.

The aggresive striker has since played for four clubs in the country, featuring for Ismaili, giants Al Ahly, Misr El Makasa and Pyramids but he had a short stint at Saudi side Al Shabab.

He banged in 35 goals in the three years he spent at Ismaili before scoring 11 times at Ahly, then scored 40 goals at El-Makasa and has so far hit the net 14 times at Pyramids after one year.

Antwi will add to the firepower that Jordan Ayew provides for the Black Stars.