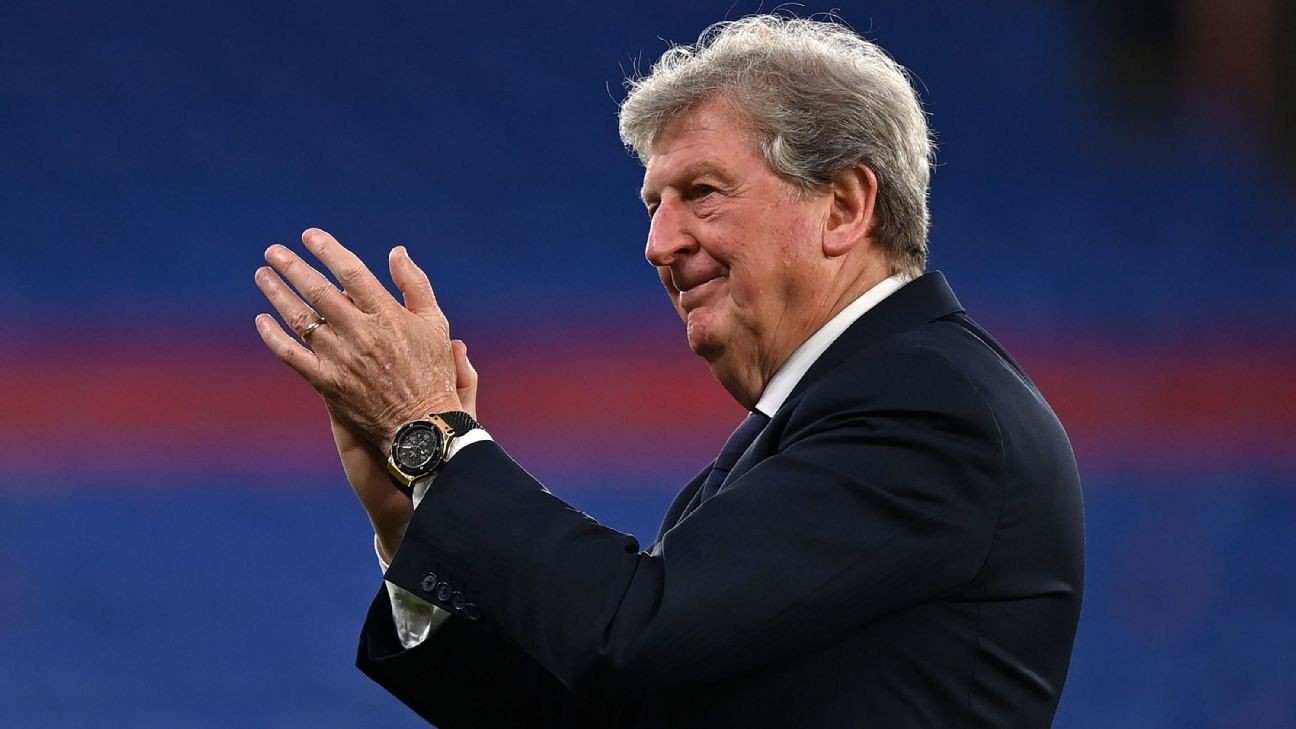 Former England coach Roy Hodgson has been appointed as Watford manager, the club announced on Tuesday.

Hodgson replaces Claudio Ranieri, who was sacked as manager on Monday after just 112 days in charge. The 74-year-old will be the club's third manager of the 2021-22 campaign, after Ranieri replaced Xisco Munoz in October.

The Premier League club said in a statement on their website: "Watford FC is delighted to confirm the appointment of Roy Hodgson as the club's manager.

"The ex-England national team boss is joined by his trusted assistant Ray Lewington, who managed the Hornets so admirably from 2002 until 2005.

"Best known for leading the Three Lions during a four-year spell which took in Euro 2012, World Cup 2014 and Euro 2016, Hodgson has also managed extensively at club level in England and across the world.

"Most notably in this country, he led Fulham to their highest ever Premier League finish and Europa League qualification, where the Cottagers knocked out the likes of Juventus, Wolfsburg and Hamburg on their way to the final, eventually losing to Atlético Madrid."

Sources told ESPN that Hodgson visited Watford's training ground on Monday ahead of his move to Vicarage Road and the appointment has since been made official.

Hodgson and his staff will be charged with keeping the club in the Premier League this season amid a disastrous run of form that spelled the end of Ranieri's time in charge.

Watford, who were promoted to the Premier League after finishing second in the Championship last season, are 19th in the table, two points from safety. Hodgson's first match in charge will be at relegation rivals Burnley on Feb. 5.

The former England boss is the oldest man to manage in the Premier League, but has been out since 2021 after he called an end to a four-year spell at Crystal Palace.

During his time in charge of England, Hodgson reached the Euro 2012 quarterfinals but failed to advance to the knockout stages at the 2014 World Cup. His time in charge of the national team ended after a disastrous round-of-16 exit to Iceland at Euro 2016.