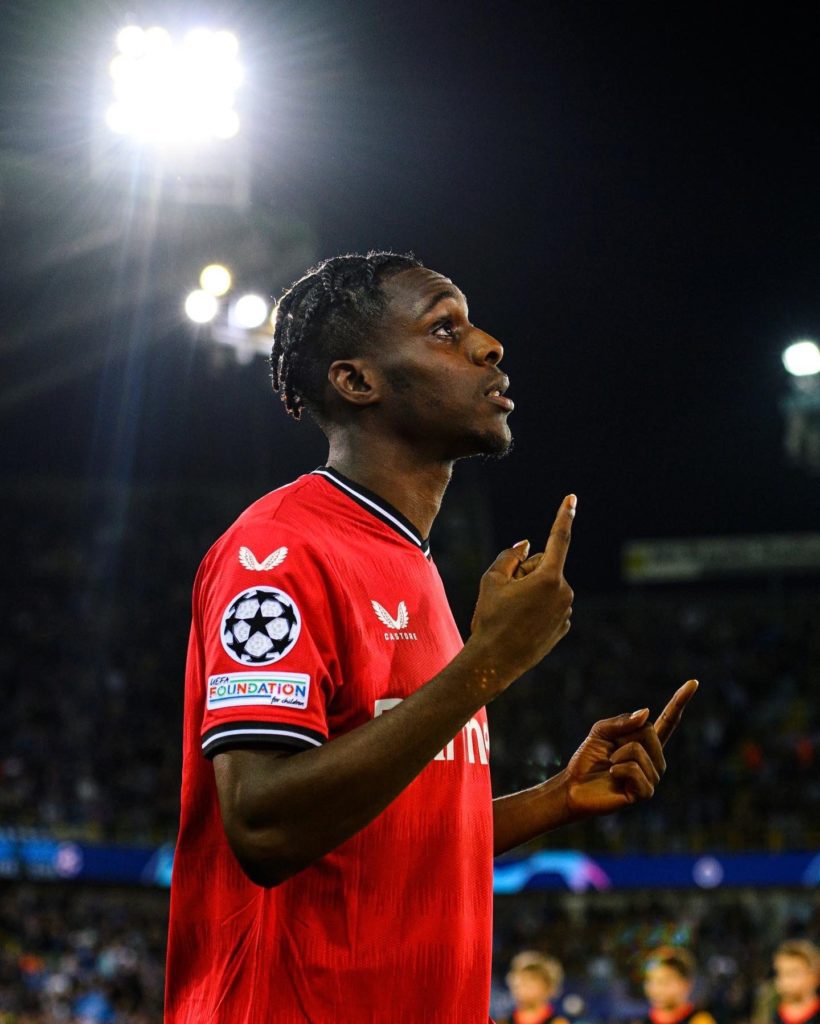 The Dutch-born Ghanaian has been in superb form in the Bundesliga and in the UEFA Champions League this season.

However, his chances of playing at the World Cup seems to be fading away as the two matches will be Van Gaal's final look at his squad before naming his team for Qatar 2022.

"For us, this is the last opportunity to see the boys at work before we have to announce our World Cup squad," said Van Gaal.

“As I've said before, the preparation time for this World Cup is extremely short, so I have to make the most of all the time available. After this training camp, we won't get back together until November 14, a week before we play our first game at the World Cup."

This means Ghana can take advantage of the situation to invite him before losing him to the Dutch national team.

Below is the Dutch squad for Nations League