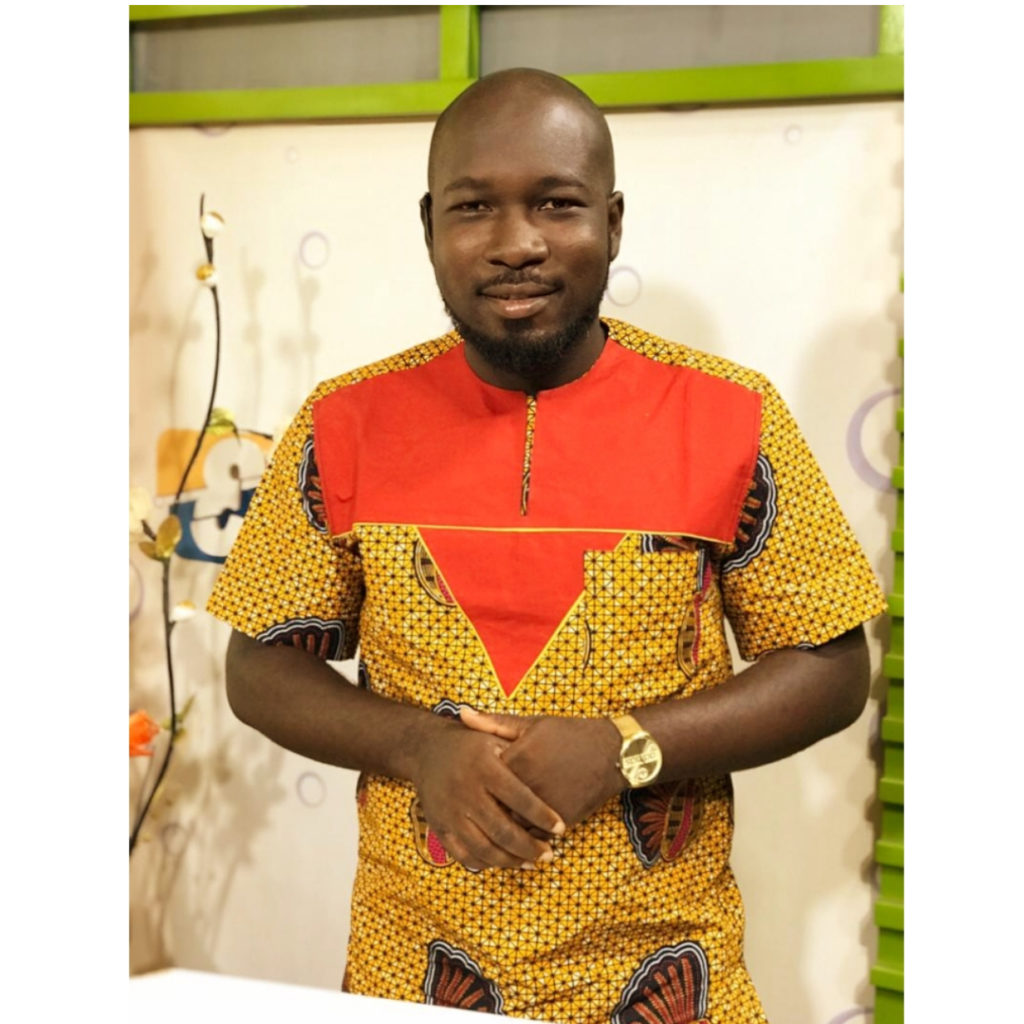 The Western Region-based outfit — who recently changed their name from Nea Salamina to Wanamafo Mighty Royals — are expected to take the Division One Zone 2 by a storm in the new campaign after making a host of changes in the technical area.

The club officially announced the new role given to the Homebase TV sports host ahead of the 2019/20 Ghana league season.

He joined the company from Happy FM in 2017. 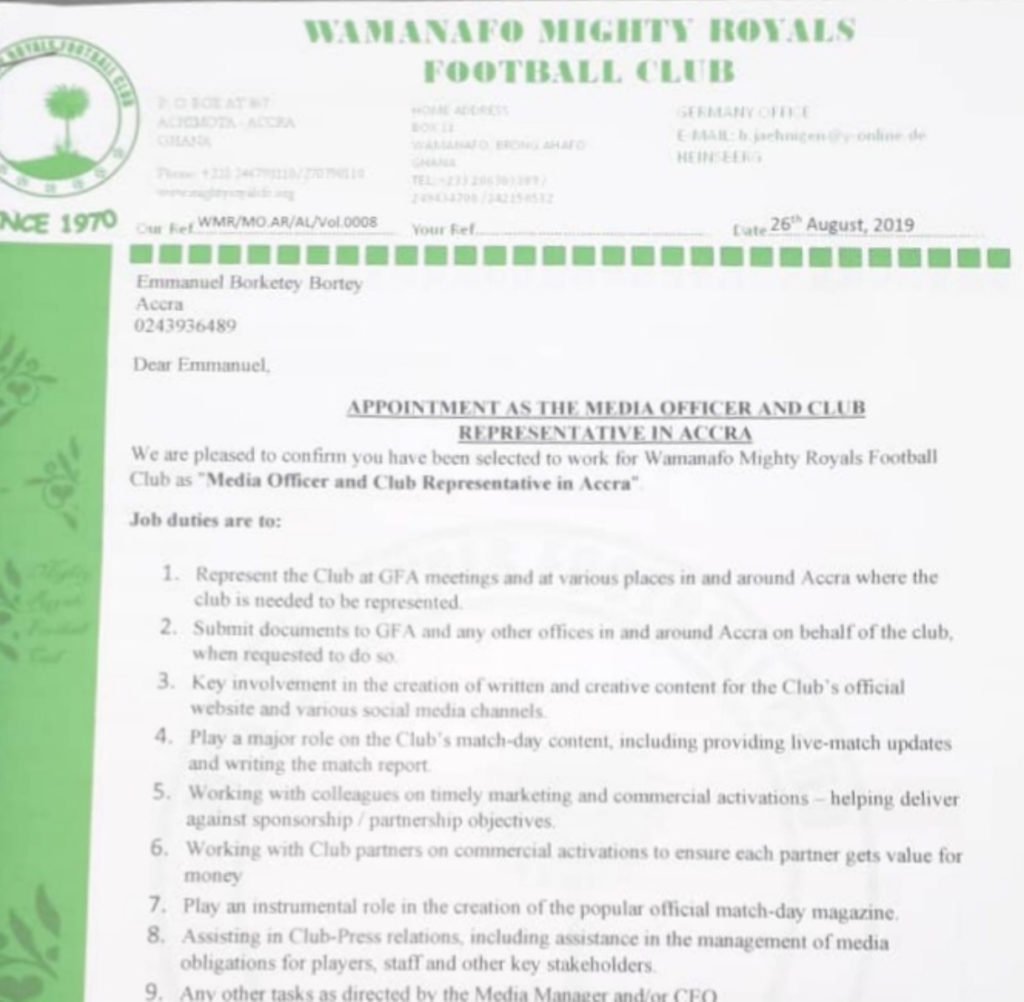