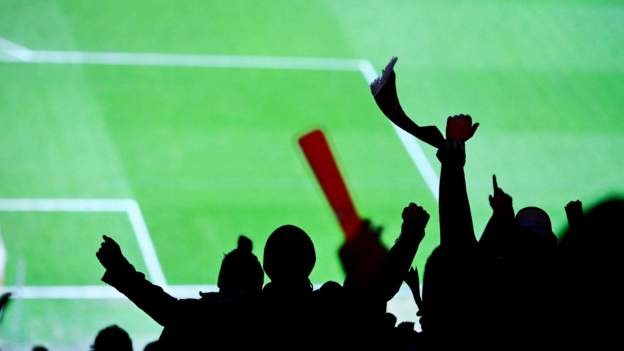 We're seven rounds of fixtures into the Premier League season - plus a few cup ties and European games - so we think it's time to take stock of where we're up to and look forward to what's to come.

As we move towards the end of the second international break of the campaign, we want to know how you're feeling about the rest of your club's 2021-22 campaign right now.

Just pick your team from the list below and let us know using our slider tool...

Got some time to spare?