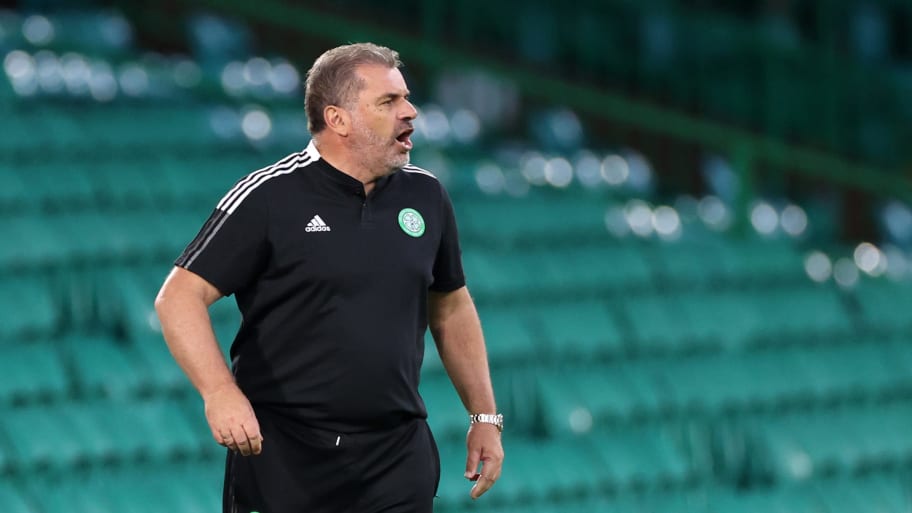 Celtic knew for months that their first Champions League qualifying tie was coming in July. So it genuinely defies belief that they were so underprepared to face Midtjylland in Denmark on Thursday night.

The team Ange Postecoglou put out was nowhere close to being ready for a Champions League tie. In their starting XI were two teenage centre-backs with less than ten senior games between them, a right-back who played once last season, Scotland's fourth-choice keeper and a 19-year-old just signed from Israel.

Those desperate circumstances are of course no fault of the manager's, and the fact that he was forced to field such a disjointed, inexperienced team explains why his tone after the game was mostly positive. They weren't near ready, but they still faced up to a tough tie and took it the distance.

Postecoglou will feel that, given time and some more new signings, the only way to go is up. The problem is that Celtic, the club, don't look capable of progressing forward.

They've been an unmitigated shambles for the last 12 months, crumbling at the first sign of a genuine challenge from Rangers then having no clue how to respond once their nine-year stranglehold on Scottish football was broken.

There's no doubting that they are going to get better on the pitch in the months ahead. New centre-back Carl Starfelt and Japanese attacker Kyogo Furuhashi look like serious upgrades, while Portuguese right-back Aurelio Buta looks set to replace Anthony Ralston.

Throw those three, and a number of other new faces, into the aggressive Postecoglou system that showed real promise at stages against Midtjylland, and there is a winning formula in there somewhere.

Regardless of how Postcoglou fares in the early part of his Celtic career, however, the main concern is whether they have the long-term strategy to make it last.

Do new CEO Dominic McKay and the new-look Celtic board genuinely have a plan to rebuild the club out of the shambles it has become? Or are they flying blind once more, hoping against hope for short-term success to ease the fans concerns so they can worry about the rest later?

If it's to be the former, they will have to start acting decisively on all fronts. Postecolou has already admitted his frustrations at how the club have dithered over new signings, so if they have any recruitment strategy to speak of, they have to start trusting it.

They also need to decide on their plan with Postecoglou and stick with it. The Australian has to be given time, unconditionally, otherwise it will just be further proof that his appointment was made with no long-term goal in mind.

The years ahead at Celtic will be very interesting, but you could forgive fans for having minimal faith in those in charge to drive it forward. The past 12 months have been a shambles which may have set them back years - it's up to those at the top now to prove it's been a bump in the road, rather than a harrowing sign of what is to come.

This article was originally published on 90min as How can Celtic recover after harrowing Champions League collapse? .