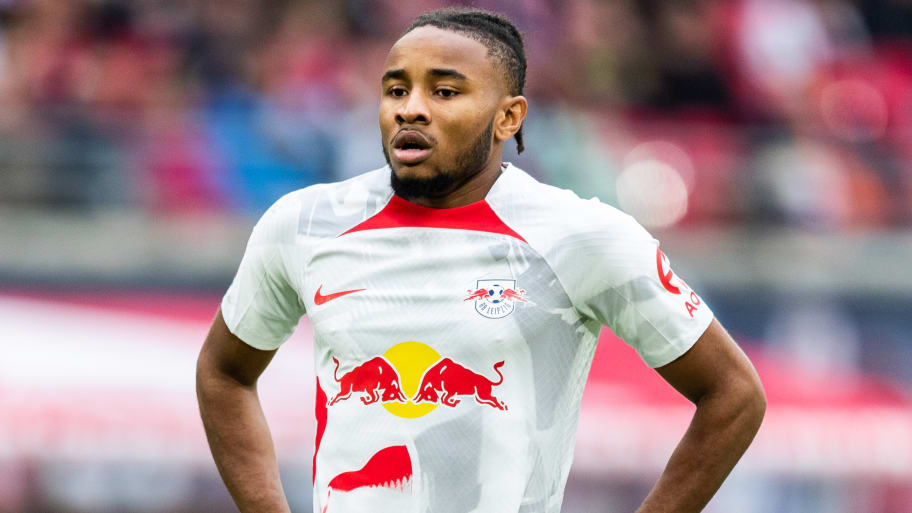 Chelsea co-owner Todd Boehly is not messing around.

The American is looking to tie up some massive transfers as soon as possible with a view to reshaping the team in the summer of 2023, and one of the names towards the top of his wish list is RB Leipzig forward Christopher Nkunku.

The Frenchman is one of the most in-demand forwards around at the minute. He racked up 20 goals and 15 assists in the Bundesliga last season and has already found the back of the net six times in just eight league games this time around.

Boehly is a big fan and sources have confirmed to 90min that Chelsea are now pursuing deals for both Nkunku and Leipzig teammate Josko Gvardiol, with a view to both players making the move to Stamford Bridge in the summer.

Chelsea are not short on forwards, however - particularly those who you would not classify as an out-and-out striker - so just how he would fit into Graham Potter's system is up in the air.

Here's a few options Potter may consider if Boehly can get this deal done.

In a strike partnership

Potter has not been afraid to play two strikers, recently deploying Raheem Sterling up top alongside Pierre-Emerick Aubameyang for the 2-1 victory over Crystal Palace.

In this setup, Nkunku would take the secondary striker role. The 24-year-old is seen as more of a shadow striker and likes to drift around in search of the best position to impact the game, and that's exactly what Potter has been looking for.

Either side of the pairing would be advanced midfielders who would be tasked with flitting around and swapping places with Nkunku - a position in which Chelsea are very well-stocked.

Nkunku plays more like an attacking midfielder anyway, and with Potter known to be a fan of a 3-4-2-1 setup, he could deploy the Frenchman in that role to start with.

Happy on either side of the pitch, Nkunku could fill in wherever Potter needed him in this attacking setup and there are no shortage of players who could go alongside him.

As a lone ST

Over the past few years, Chelsea's starting striker has been one of these half-striker characters. Kai Havertz has had the honour more often than not, but Nkunku could now be deployed as an alternative.

It's not a role he has played too often in the past, but Nkunku has proven capable of playing on his own up top when the time comes.


This article was originally published on 90min as How Chelsea could line up with Christopher Nkunku.