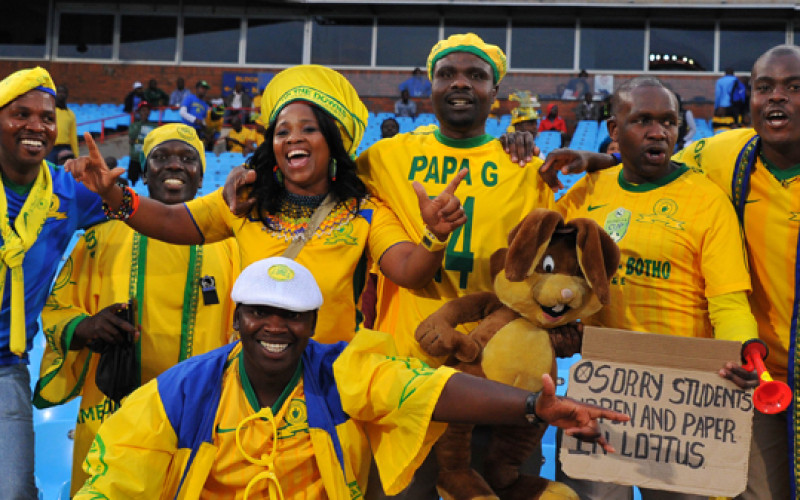 Football leagues around the world are still contemplating how to finish their seasons, while others have already called time on the 2019/20 campaign.

Here is a round-up of the situation in each of the Cosafa member associations as football waits patiently for a return when it is safe to do so.

The 2019/20 Girabola has been cancelled, with no champions declared and no relegation. Most clubs had six or seven games remaining, with Petro de Luanda at the top of the table, three points ahead of Primeiro de Agosto, who had a game in hand.

The Botswana Football Association hopes to resume the 2019/20 season as soon as it is safe to do so. This includes the country’s FA Cup. If the league cannot be completed, a decision will be made on whether to declare it null and void, or finish with the current league standings. Just two points separate Galaxy at the top of the table and Security Systems in fourth, with 20 of the 30 rounds played.

There is a lot of uncertainty around the championship, with the country only recording its first case on April 30, after many others in the region. The hope is to finish the season, but this will depend on when restrictions in the country are lifted.

Eswatini will push through the completion of their 2019/20 season. “All football competitions countrywide will resume from the point where they were suspended and be implemented until their conclusion, with the current football season extended accordingly,” Eswatini Football Association General Secretary Frederick Mngomezulu said. Young Buffaloes currently hold an eight-point lead at the top of the league table with 18 rounds of matches played.

The league in Lesotho has been suspended since March 17, but there is the hope that games will resume, with the football association saying matches can be played in June and July if needs be. Bantu FC hold a massive 16 points lead at the top of the table.

The Malagasy Premier League will resume matches when it is safe to do so, though plans to return in May have been scuppered after the government extended lockdown restrictions. Just three points separate top side CNaPS Sport and fourth-placed Ajesaia after 15 rounds of the 22-game season.

Malawi has confirmed they intend to go ahead with their football calendar in 2020, with the possibility that it could spill into next year if matches cannot start anytime soon. If there can be no matches before October, the season will be written off, with the hope of starting the 2021 campaign in January.

Mauritius were the first country in Africa to declare their season cancelled, ending the campaign five games early with GRSE Wanderers and Bolton City sitting joint top of the table. No champions were declared. The domestic league could be back in either October or November.

The new 2020 season has yet to get under way in Mozambique but the hope is that matches will be able to be played this year.

The Namibia Premier League was suspended in October 2019 by the Namibia Football Association Normalisation Committee that has been tasked by Fifa to run football in the country. The suspension was due to be discussed at an Exco meeting in April, but that was postponed due to the coronavirus pandemic.

The Seychelles Football Federation are the first in the region to set a definitive date for the resumption of their domestic league, with Secretary General George Bibi saying last week that matches would resume on June 24. It is unclear whether matches will have spectators, but the aim is to finish the league by the end of August.

The Premier Soccer League have resolved to finish the season and set up a task team along with the South African Football Association to hatch a plan on how this can be achieved to the satisfaction of health authorities. No return date has yet been set. Kaizer Chiefs lead Mamelodi Sundowns by four points at the top of the table, but have played a game more.

The Football Association of Zambia intends to finish both the league season and the knockout cup, though a return date for football has yet to be set. The Super League is shaping up for a thrilling finish with just six points separating the top six teams, and most sides having 10 games remaining.

The league season in Zimbabwe had not start prior to the suspension of football activities, and the Covid-19 pandemic could see a seasonal shift in the country. Should the league only resume in September, the Zimbabwe Football Association has stated they will run a campaign to May next year, in line with most countries, rather than the March-December programme from previous years.