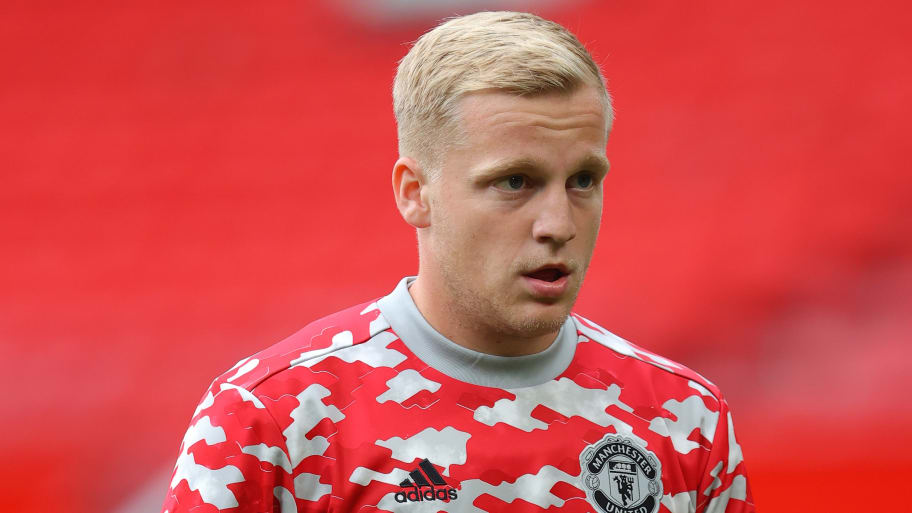 The 24-year-old joined the Red Devils in the summer of 2020 in a deal worth a potential £40m. But he endured a torrid first season in England, suffering a string of niggling injuries and featuring only 19 times in the Premier League - with most of those appearances coming from the bench.

Some believed his time at Old Trafford may have already been over, with Ole Gunnar Solskjaer unwilling to give him a run of games in the first team. But The Athletic reports that Van de Beek has spent the summer working on his physique in a bid to rescue his flatlining Man Utd career.

The former Ajax star has utilised famous specialised training centre FysioConcept, located in Amsterdam, to follow a structured, personalised nutrition plan along with weight-based training sessions to maximise his potential.

Van de Beek continued following this routine even when he was forced to quarantine upon his return to the United Kingdom, before receiving additional attention at Man Utd's Carrington training ground.

He has used the summer months to focus exclusively on his physique and to reach his optimum fitness levels, having never really been given time to settle in at Old Trafford. The midfielder signed at the beginning of September 2020, missing the pre-season months to embed into the squad.

He then made sporadic appearances for the Red Devils, but he was rarely trusted against big teams, with Solskjaer preferring the likes of Paul Pogba, Fred and Scott McTominay. However, this strict summer routine has made a visible difference to Van de Beek, and could help him adapt to the physical demands of the Premier League.

His changes have not gone unnoticed among his teammates either, with Harry Maguire joking that he doesn't want Van de Beek to stretch his armband in reference to the Dutchman's muscles, after he was named as captain for a pre-season friendly against Brentford.

This article was originally published on 90min as How Donny van de Beek is attempting to reignite his Man Utd career.