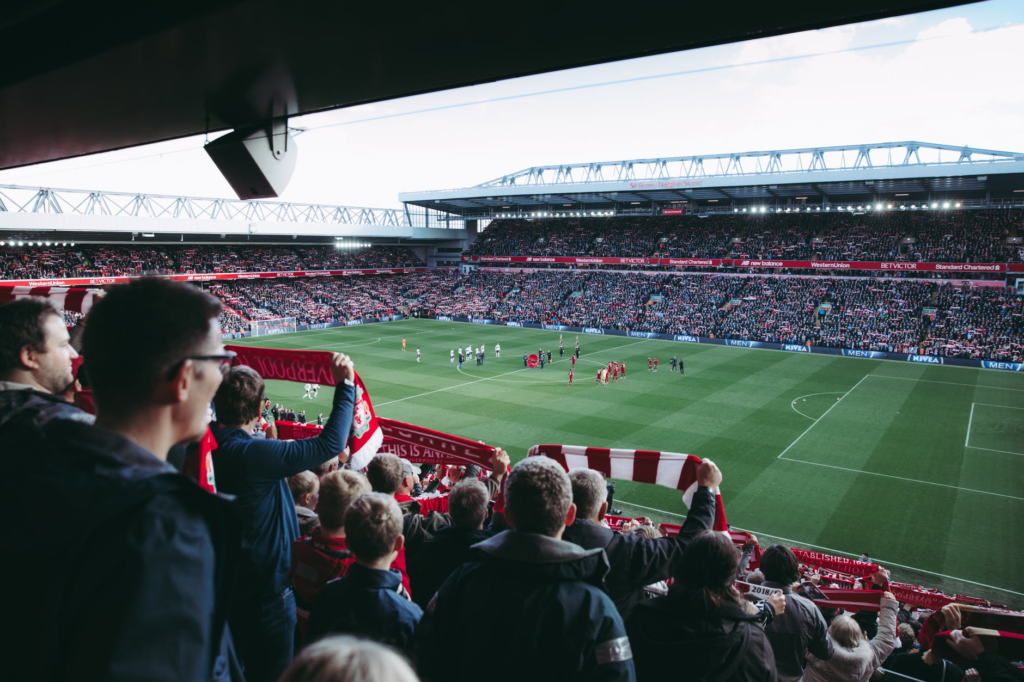 The truth is that nothing proves to be more incomprehensible as the notion that being a sports fan can be healthy. These fans are at the complete disposal of their teams; becoming joyous with their wins, and miserable at their losses. It can sometimes even reach a point of anger and violence when their team loses. The shocking notion is that a game that is mainly for entertainment, has such a powerful grip on its fans. This is highlighted in the most globally followed sports, football. No other sports fans have the passion and zeal that football fans have for their favorite teams.

In the world of football fandom, the team you root for is an essential part of your identity. You perceive fellow fans of your club as family, but people of other teams as opponents. You are not a mere individual anymore, but part of something much larger than you. This drive, though verging on obsession, can prove to be healthy because of how pleasant of a diversion it is, in winnings at least. It also creates the need for fans to steadily show their passion for their teams. Here is how they do so.

The players and coaches of this sport, like any other need, constant motivation and support to keep at it. The force that gets the players and their coaches to put their all in every game isn’t the money the club gives them, but the support of their fans. Nothing gets a player happier than scoring a goal for their team and hearing the crowd roar in happiness. It gives them the validation they need that what they do matters and actually affects countless people.

It gets to the point where fans sometimes call the shots, with many popular clubs buying or letting go of players according to the preferences of their audiences. The most available method of showing support right now is interacting and sharing the teams and player  updates online.

Give the Effort Needed

There is a subliminal truth that is seldom noticed when it comes to football teams and their fans. Sports teams, in general, depend solely on external funds and the amounts they get from sponsors. These sponsors won’t put in the money your team needs, unless you and the fans make your fandom loud and clear. You can help in attracting more attention to your local football team by attending the matches, or more conveniently watching live football on TV today, increasing your team’s viewer ratings. The larger the number of people tuning in to the team’s matches, the more sponsors will want to use the match as an advertising medium.

At the end of the day, having a tangible way of showing your passion for your football team of choice is the ultimate desire of any fan. Truth be told, it is only when the forms of portraying their passion become hostile, that sports fanatics come off as unreasonable people. However, in the general sense, most football fans are just obliging their love for their team, in all sorts of organized and friendly ways.