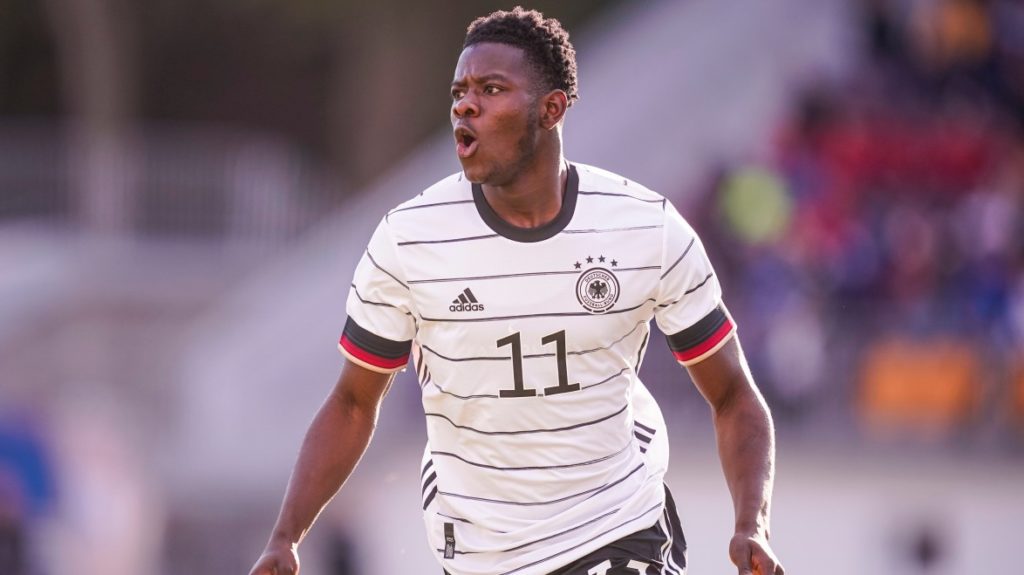 Watford decided to send Baah out on loan in the summer, giving him the chance to pick up senior game time elsewhere.

It was a decision that didn’t surprise many, though eyebrows were raised when it was revealed that the talented attacker would be heading to home country Germany to link up with second-tier side Fortuna Dusseldorf in his bid to gain some valuable first-team experience.

But just how has Baah fared over in his native?

A tricky start… If Watford wanted to see their former Rochdale starlet play regular football, they may not be best pleased with how Baah’s start to life with Fortuna Dusseldorf has gone.

The 19-year-old has played just 20 minutes of first-team football for the German side. His first appearance saw him play 12 minutes, but he has since been limited to very brief cameos, watching on as an unused substitute three times across all competitions.

His only 90 minutes has come for the club’s second-string side.

The lack of game time given to Baah won’t do his development any favours.

He arrived at Watford as an exciting starlet but after enduring an injury-hit first year with the club, he wasn’t really given much of a chance to impress at Vicarage Road. His limited opportunities so far at Dusseldorf should be a worry, and especially bizarre given that the club reportedly have an option to make the deal permanent included.

Plenty of time remains for him to make an impact in 2.Bundesliga, so it will be hoped he’s given the chance to do so.

But, if there is a January recall option included, that is surely something Watford would look to exercise if he isn’t given the game time. It would give the Hornets the chance to reassess their options for Baah and potentially find him a new loan club where he will be given a much-deserved chance to impress.

Judging by the bemusement among fans at the inclusion of a permanent option in his loan, fans are keen to see him given a chance in yellow and black. But until then, it will be hoped more game time is on the horizon at Dusseldorf.