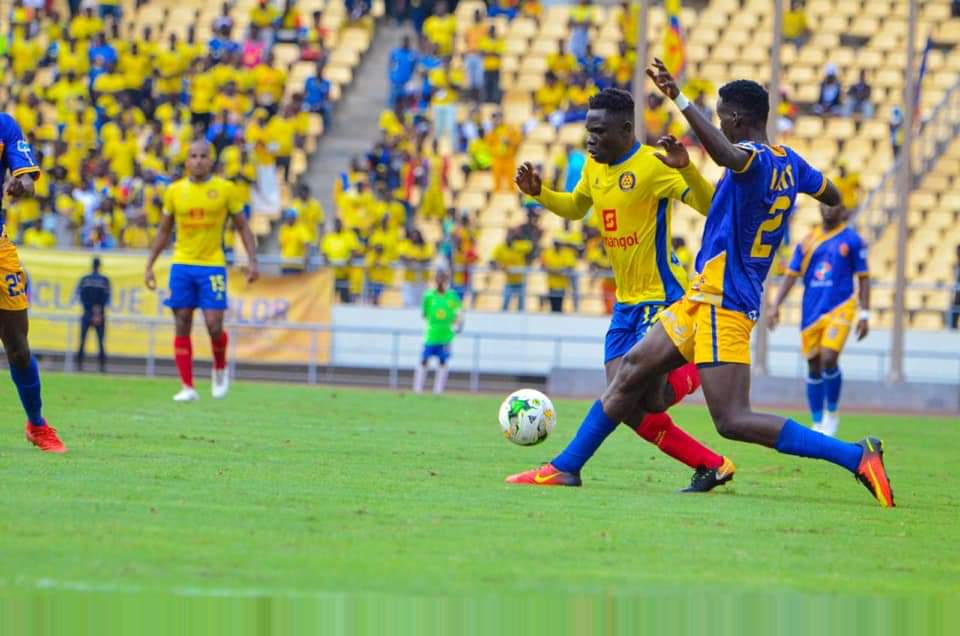 Guinea champions Horoya AC were 2-0 losers to Algerian side JS Kabylie on Saturday.

Hudu Yakubu was on the bench for the Guineans.

Daniel Darkwah earned a place in Enyimba FC's start list when they were held at home by Sudanese giants Al Hilal Omdurman with ten men on Sunday.

Zakaria Mumuni also started for Congolese powerhouse AS Vita Club as they travelled to Togo to draw 0-0 with ASC de Kara on Sunday.

Former Hearts of Oak duo Inusah Musah and Isaac Mensah also starred for Angolan giants Petro Atletico as they were held to a scoreless draw at home by KCCA FC on Uganda on Sunday.

Isaac Amoah lasted the entire minutes of the game at the bench when his side TP Mazembe drew 0-0 with Malagasy side Fosa Juniors in Madagascar on Sunday.

Title holders Espérance de Tunis shared the spoils with Chadian side Elect Sport with a 1-1 scoreline.

Kwame Bonsu played all minutes for the Tunisian champions on Sunday.

Nana Bonsu took care of the goalposts as Enugu Rangers lost 2-1 to Gabonese outfit AS Pelican on Saturday.

Razak Abalora manned the posts for Tanzanian side Azam FC when they suffered a shocking 1-0 home defeat to Zimbabwe side Triangle United FC.

They were beaten 2-1 at home on Saturday by Malian giants Djoliba AC.

Mohammed Saaba Gariba played full throttle for FC San Pedro as the Ivorian side went to Guinea to draw 0-0 with Santoba FC.

Zambian side Zanaco FC claimed a 2-1 away victory in Mauritius against Bolton City on Sunday.

Defender Kelvin Owusu was an unused substitute for the Zambians.