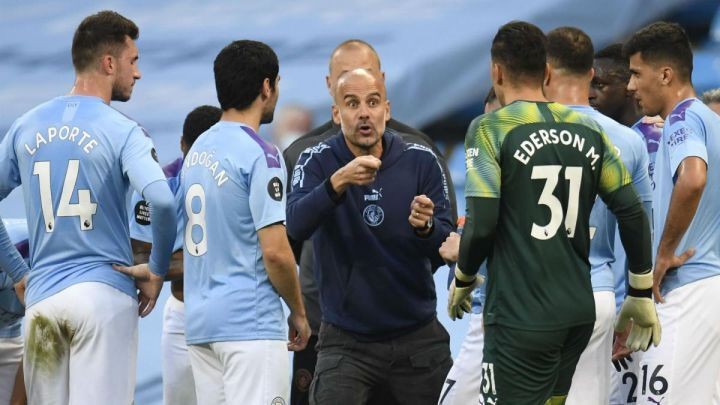 In their 141 years of history, Manchester City have won 22 major domestic trophies with the majority of that success coming during the last 10 years.

Prior to Roberto Mancini’s arrival as coach in December 2009, Manchester City’s last addition to their trophy cabinet was the old Second Division title under Kevin Keegan who guided the team back into the top flight in 2001. As far as major domestic honours are concerned, you have to go further back back. City beat Newcastle United 2-1 in front of 100,000 fans at Wembley to lift the old League Cup in March 1976 - back in the days when the competition held more prestige than it does in the modern era. Before that, City’s most successful period was in the mid-to-late 60s under Joe Mercer and Malcolm Allison, with whom they won the league title, the FA Cup, League Cup and European Cup Winners’ Cup – a great side which featured club legends such as Joe Corrigan, Mike Summerbee, Francis Lee and the ‘King of the Kippax’ Colin Bell.

In the two decades that followed, City generally were a decent Cup side who enjoyed a handful of decent seasons (finishing as runners-up in 1977) but on the whole, were usually mid-table and on the whole, in the shadows of their north west rivals United and Liverpool. There were even a couple of darker periods when City were relegated but they always managed to bounce back.

Their fortunes changed when the Abu Dhabi United Group took over ownership after buying Thaksin Shinawatra’s controlling stake in the club in August 2008. For the next two summers City rebuilt the squad, bringing in players like Yaya Touré, David Silva, Gareth Barry, Carlos Tevez and Patrick Vieira.

The first evidence of the owners’ investments paying off came in May 2011 when City lifted the FA Cup after beating Stoke City by a solitary goal at Wembley. It was City’s first piece of silverware in 35 years, their tenth in 131 years of history and a hint of what was to come. Mancini’s City followed it up by winning the Premier League the following season and his successor Manuel Pellegrini continued the success by delivering a Premier League and EFL Cup double in 2014 and another domestic Cup two years later.

That success was overshadowed by Pep Guardiola, who arrived from Bayern Munich in 2016. The Catalan coach is by far the most successful manager in City’s history, having guided his team to nine major trophies, including three Premier League titles in just five years. Considering it took City 136 years to win their previous four, that is quite some achievement. And in a couple of weeks, Guardiola will have the chance to bring another piece of silverware back to Manchester - the Champions League.