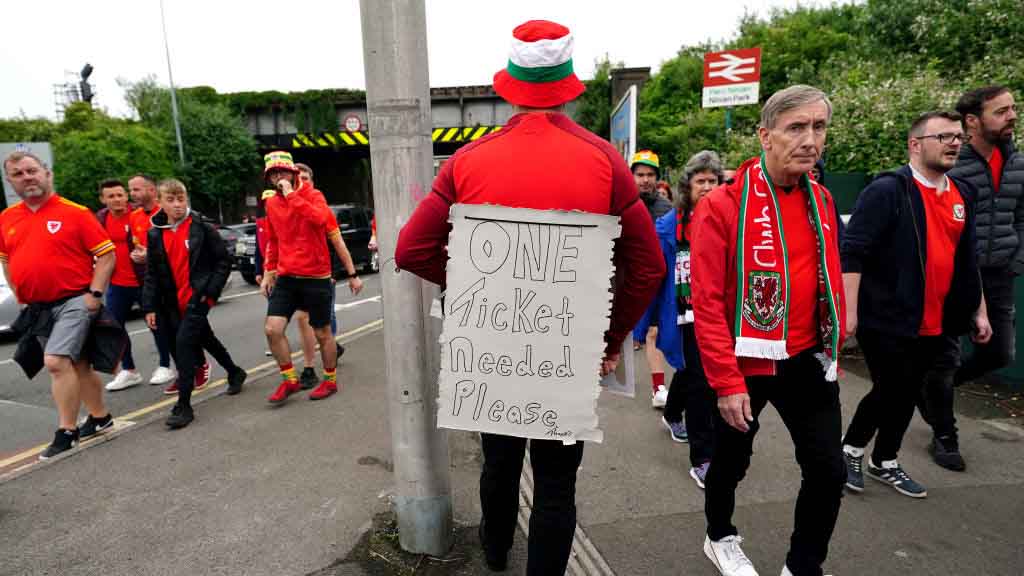 Qatar World Cup tickets have been sold exclusively through FIFA in a multi-stage process that is still ongoing. So far, there have been two random lottery drawings of ticket requests and a first-come, first-served sale period. Two more sale periods remain on a first come first served basis. There are four categories of tickets, Category 1 being the most expensive and Category 4 being the cheapest and reserved for Qatari residents only. Here are the single ticket price ranges for each round:

How much does the 2022 World Cup Final cost?

Undoubtedly, the most lucrative ticket in the tournament will be for the final to be held at Lusail Stadium on 18 December.

Here’s a full look at the sites:

While the event is still four years away, it is never too early to start planning ahead. Here’s what you need to know about World Cup 2026 tickets.

When will the 2026 World Cup ticket sales start?

Tickets for the 2026 World Cup are not on sale yet. FIFA’s official website says ticket information “will be available in due course” and “check this page regularly for further updates”.

How much will the tickets for the 2026 World Cup cost?

Details about 2026 Football World Cup ticket prices are also not available yet.