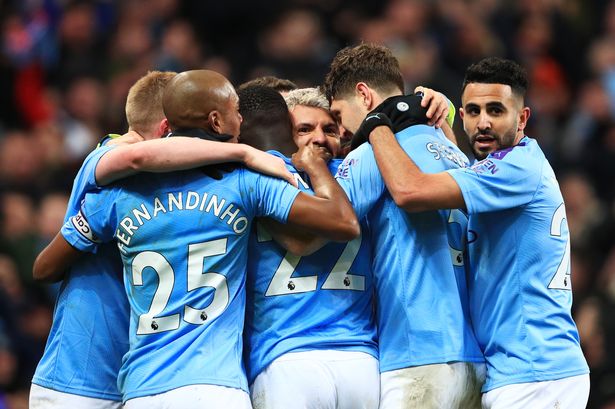 Manchester City have been rocked by the news that they have been suspended from European football for two years. They have the chance to appeal this, which could see the decision overturned but for now have to face the fact that they will have no European football to look forward to for the next two seasons.

This will obviously affect Manchester City a great deal, but how will it affect the Premier League as a whole?

An Easier Path to Liverpool Dominance?

This campaign has been dominated by Liverpool so far, with City their only realistic challengers even if they are a long way off. Could the ban on European football give Liverpool an easier path to dominance?

The stars could well leave Manchester City on the back of this move and they would certainly struggle to compete for signings with no Champions League on offer.

With Manchester United, Chelsea, Arsenal and Tottenham all looking a few years away from realistically being able to challenge Liverpool, will this be an easy two years for them domestically?

Assuming Liverpool win this season’s title, we could be looking at three in a row for Jurgen Klopp’s side.

The Reds have been a favourable team for punters this season already, and you’d have to expect more people to be backing them for the next two seasons if they continue to dominate things. They will no doubt be a short-priced favourite to win the Premier League again, with other teams well behind them.

But even if we see Liverpool become a banker for the title, the battle for top 4 spots will be heating up. All the major rivals are going to be looking to capitalise on Manchester City’s penalty as well as smaller teams like Wolves and Sheffield United.

There are many free bets & offers available for those looking to get involved with betting on the Premier League in the near future so check them out and have a punt.

Will the Premier League Still be the Best League in the World?

One of the reasons why many people love the Premier League is because of the battle at the top between the best teams. This season it hasn’t been as good because we have only have two realistic title contenders.

Should Manchester City lose some of their big names because of this ban, the title race would be even less exciting. Would that be enough for another league to overtake the Premier League and become the best in the world?

While Liverpool fans would love to see their team dominate, the overall affect on the league is only going to be negative from that.

The options are thin on the ground in terms of someone taking over from Manchester City and being a challenger to Liverpool, so we would likely see a boring title race.

While those in behind may have a good fight for the remaining top four spots, more is needed for the fans than that.

Some people may be excited at the news that Manchester City are potentially being banned and will lose players. However, the affect on the league as a whole could be a negative one, something no one wants to see.