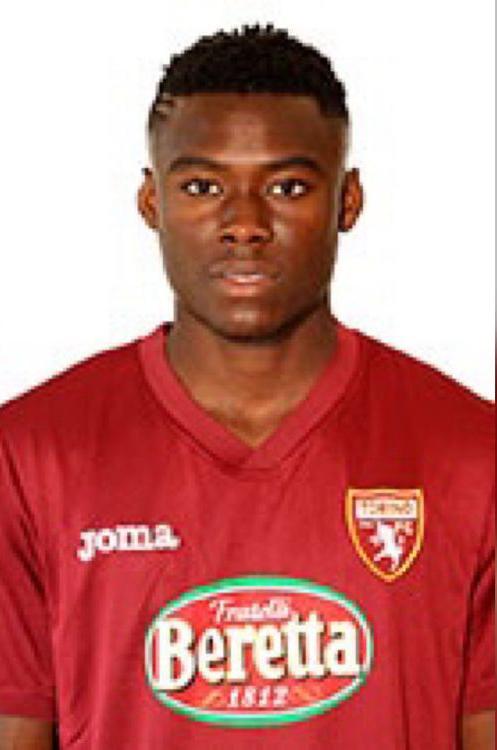 While teenage sensation Felix Afena-Gyan wasn't in action, his compatriot Herbert Ansah increased his tally in U18.

Below is a wrap of Ghanaian players performance in Italy.

Felix Afena-Gyan could not make the match day squad of Roma for their big Serie A clash against Inter Milan because of coronavirus. His side were beaten 3-0.

Parma Primavera captain Ahmed Awua, received a call up to join first team for their Serie B game against Brescia last Wednesday. Ahmed was also on the bench when Parma visited Ascoli on Sunday. The Yellow and Blues drew 1-1

Sassuolo loanee Brian Oddei, came on 75th minute for Crotone but failed to influence the game as Crotone lost 0-1at home to Spal.

Former Atalanta midfielder Emmanuel Gyabuua was on the bench for Perugia in their 1-0 win at home to Vicenza.

Salim Abubakar's importance to Sassuolo in the Primavera cannot be overstated. The Neroverdi's attack revolves around the 18 year- old. Abubakar is the most technically gifted Ghanaian youngster in the Italian league. He played 90 minutes for Sassuolo as they defeated Bologna by a lone goal.

Abubakar 6.5: Supports all actions of his team by backing off when needed. He is often doubled by Paz with whom he manages to make several triangulations and attacks towards the arefa.

Philip Yeboah failed to find the net for Hellas Verona last Monday when they lost 3-1 to Genoa away from home.

Yeboah 6.5: he is the most dangerous of his team. The post denies him yet another goal of the season.

Left back Ebenezer Annan got his first start of the season for Bologna in their defeat to Sassuolo.

Annan 6: He goes up and down to give support to his teammates both in the attack phase and during the folding actions, but sometimes he is a bit exuberant

Justin Kumi joined the action in the 75th minute in the match between Sassuolo and Bologna. The attacking midfielder has been alternating between the Primavera and the U18 league.

Herbert Ansah is new rising star in the Italian youth league. The right winger has recorded six consecutive goals in seven appearances for Torino. Surpassing Roma striker Felix Afena-Gyan (5) for the number of goals scored after seven games in the U18 youth division.

Inter prodigy, Enoch Owusu, missed a penalty against Ascoli in their 1-4 win in the road. He was a second half substitute for inter against Real Madrid in the UEFA Youth league. Inter lost 2-1.

Attacking midfielder Thomas Bio played a significant part in Parma's 1-3 away to Sampdoria. Bio played the entire duration of the game.

Centre forward Emmanuel Tannor took part in the game after coming on in the 59th minute for Parma.

Mike Aidoo played 85 minutes for Inter Milan when they hosted Venezia in match day 11 of the U17 division. Inter defeated Venezia 2-0.

Patrick Nuamah was in action for Brescia in their 3-2 victory over Monza.