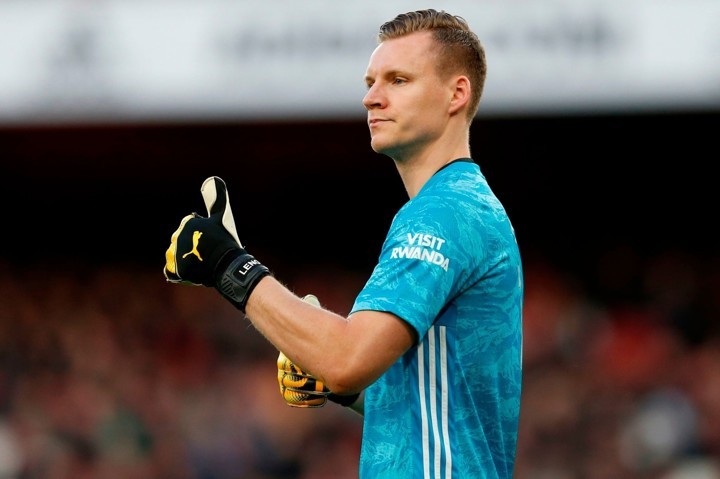 First half is over and the score is Arsenal 0-0 Newcastle. Here is the half-time match report.

Newcastle go close to an opener! Joelinton receives possession in an isolated area on the left flank, but he proceeds to energetically burst past Mustafi before clipping in a deep cross to Lazaro who can't quite control it in the six-yard box before Xhaka races back to poke the ball behind for a corner!

Saka and Ceballos combine neatly on the edge of the area, before the former curls a swerving effort at goal that swoops a few yards wide of the far post.

32' Aubameyang with a great chance!

Ozil angles a delightful throughball towards Aubameyang who slips past Fernandez before firing a low shot at the near post that Dubravka comfortably saves.

Strong save from Dubravka! Arsenal win a free-kick 25 yards from goal and Pepe steps up and lashes a venomous effort that forces Dubravka into an acrobatic save to tip it over the crossbar!