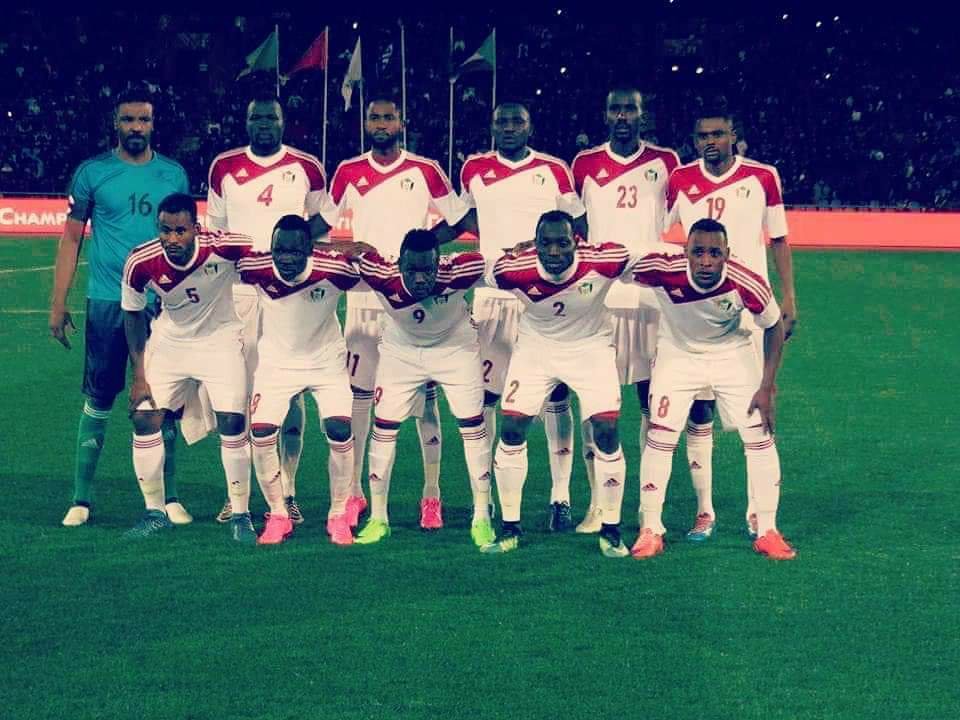 The Frenchman will be marking his debut as head coach of the Falcons of Jediane after replacing Zdravko Logarusic in January 2020.

The list also includes four players who ply their trade in foreign lands with most notable being Sharaf Eldin Shiboub who plays for Tanzanian giants Simba SC.

Sudan will leave Khartoum for Ghana on 22 March with the first encounter against the Black Stars scheduled for 27 March 2020 at the Cape Coast stadium.

Five days later in Omdurman the two nations will square off again.

Here is the list of players who made Velud's very first squad as head coach of Sudan: