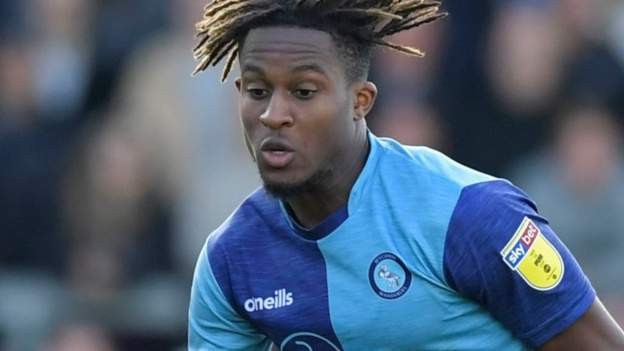 Huddersfield Town have signed Newcastle United winger Rolando Aarons on a deal initially until the summer of 2023.

The left-footer, 25, can play on either flank and leaves St James' Park after making 26 appearances since his first-team debut in 2014.

Aarons had loan spells with Motherwell and Wycombe last term and has also been on loan at Verona and Slovan Liberec.

"He has good balance and also has the skills to unbalance the opponents," said Terriers boss Carlos Corberan.external-link

Huddersfield, 13th in the Championship, have the option to extend Aarons' contract by a further year.