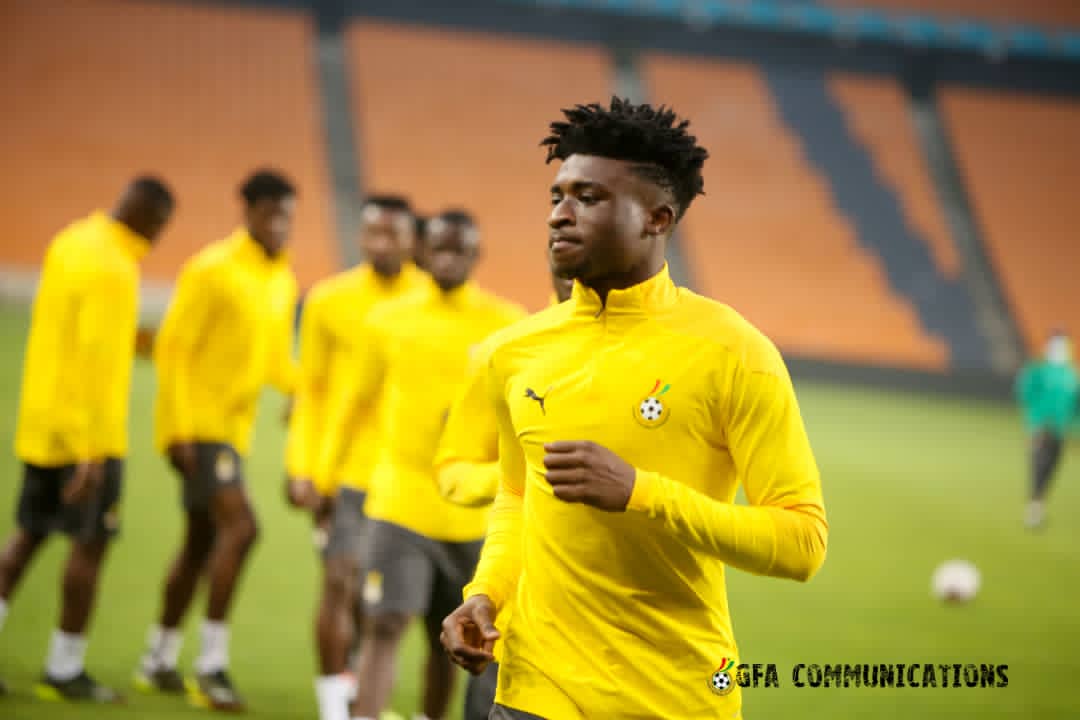 Ajax are happy to allow Kudus to travel to Cameroon for the ongoing 2021 Africa Cup of Nations having assessed the 21-year-old following his return from injury.

Initially, Ajax were reluctant for Kudus to join the Black Stars as they claimed he wasn't fit to play in the difficult tournament fresh off an injury.

Kudus has not played since November when he suffered the rib injury in the crucial 2022 FIFA World Cup qualifier against South Africa.

Kudus travelled for Ajax's mid-season training in Portugal, where he seemed to have demonstrated he was ready to return to competitive action.

The Ghana Football Association (GFA) had been in contact with Ajax after Milovan Rajevac decided not to give up on Kudus and added him to the 28-man final squad.

According to the reports, GFA have arranged a flight to bring Kudus to Yaounde, where the Black Stars are currently based.

Kudus' imminent arrival is a huge boost for the Black Stars who made a rough start as they were beaten 1-0 by Morocco on Monday at Ahmadou Ahidjo Stadium.

Kudus is now likely to feature in the crucial game against Gabon on Friday and then start on against debutants Comoros.