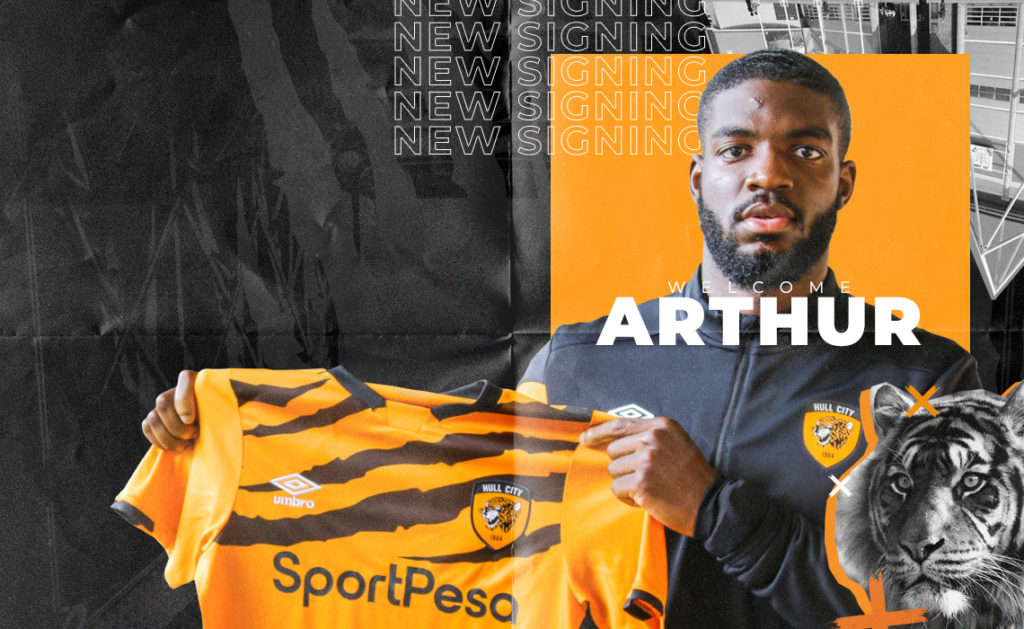 Hull City have announced the signing of German-born Ghanaian defender Festus Arthur from National League side Stockport County F.C for an undisclosed fee.

The 20-year-old has penned a three-year deal with the Championship side, who have an option of a further year.

The powerful centre-half who can also operate in midfield was a regular for the Hatters in the National League this season, making 32 appearances and scoring two goals.

“I’m very happy to be a Hull City player. It’s something that’s been going on for a while now and I’m just excited to finally join the club," Arthur said after completing the move.

“I’ve had a good chat with the gaffer and I like him as a person. I’m looking forward to working with him and getting to know my new team-mates. I just can’t wait to get going.”

Arthur was born in Germany to Ghanaian parents but moved to England to pursue his football.