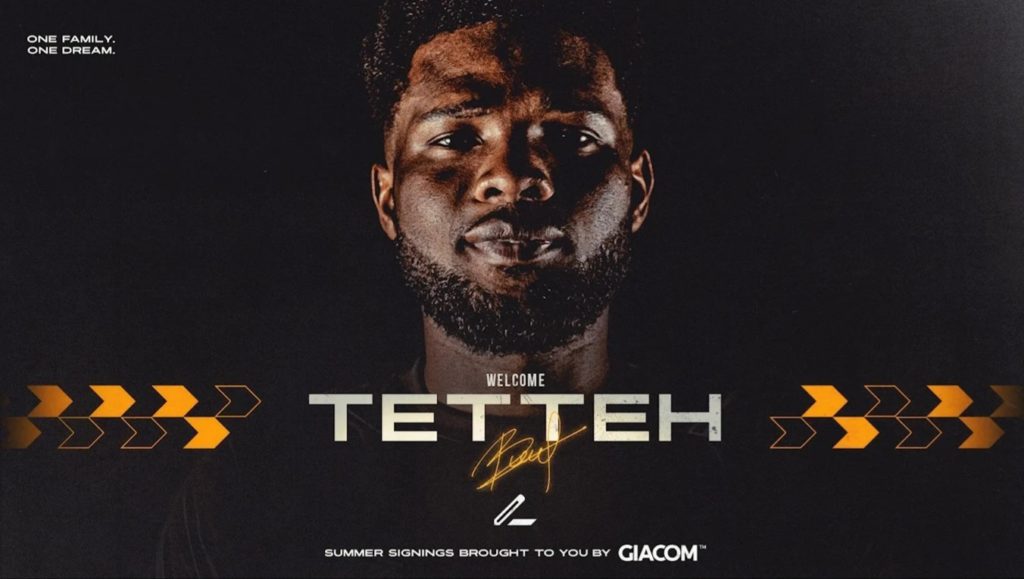 Championship side Hull City have officially announced the signing of Ghana international striker Benjamin Tetteh as earlier reported by GHANAsoccernet.com.

The Yeni Malatyaspor forward underwent his medical examination and signed the contract about two days ago as exclusively reported.

The 25-year-old forward becomes the second frontline attacker signed by boss Shota Arveladze ahead of the new Championship campaign.

Tetteh signed a two-year contract with Tigers with an option for an extra year.

Hull had shown interest in the Ghanaian attacker for some months despite several interests from certain clubs in Europe and have eventually won the race to land the lanky player.

Malatyaspor have been relegated from the Super League.