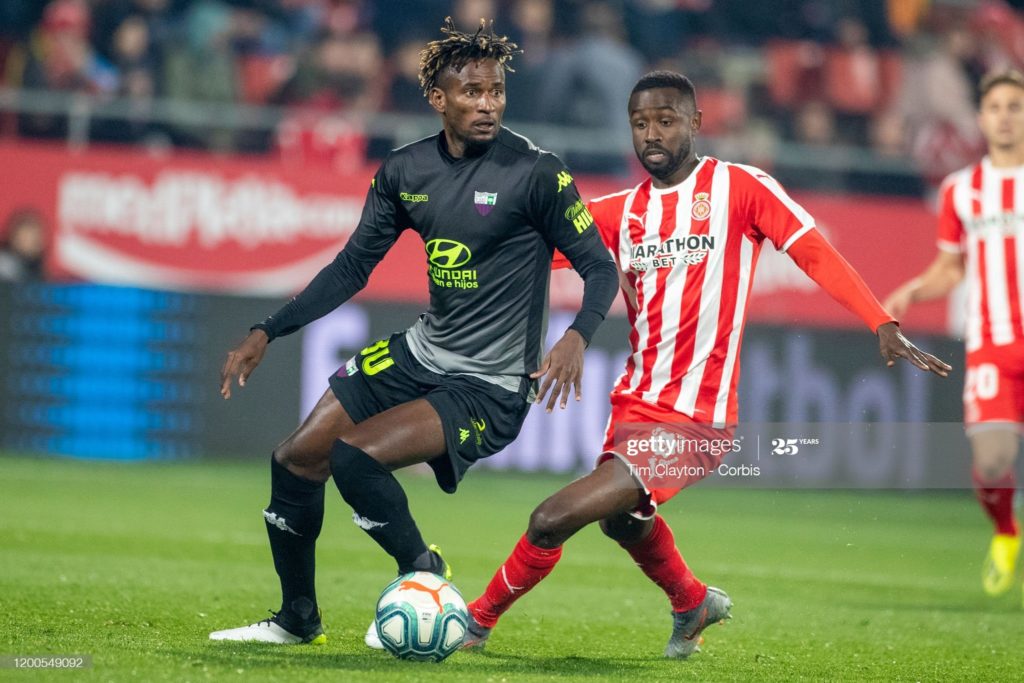 Ghanaian midfielder Emmanuel Lomotey has appeared on the radar of Hungarian side Fehervar SC in the summer transfer window.

The Ghana U23 star was instrumental for Extremadura UD having featured 21 times and scoring one goal in the 2019/2020 campaign.

Lomotey has caught the eyes of Portuguese side Sporting Braga, French Ligue 1 side Metz as well as Union Berlin in Germany but he could head to Hungary for next season.

According to reports, Fehervar are ready to pay 1 million Euros to the services of the talented midfielder.

Negotiations are said to have reached the advanced stage and barring any setbacks, the Ghanaian youngster will sign for Fehevar.

Fehervar finished second in the Hungarian top-flight this season and will be playing in the UEFA Europa League next season.